Europe’s operating loss for the year ended December 31, 2013 also included impairment charges of $86 million, of which $55 million was in connection with the long-term idling of the ArcelorMittal Tallinn galvanizing line in Estonia, largely offset by the reversal of an impairment loss of $52 million at the Liège site of ArcelorMittal Belgium following the restart of the hot dip galvanizing line HDG5, $24 million primarily related to the closure of the organic coating and tin plate lines at the Florange site of ArcelorMittal Atlantique et Lorraine in France and included an impairment charge of $41 million with respect to the subsidiaries included in the agreed sale of certain steel cord assets in the US, Europe and Asia to the joint venture partner Kiswire Ltd. 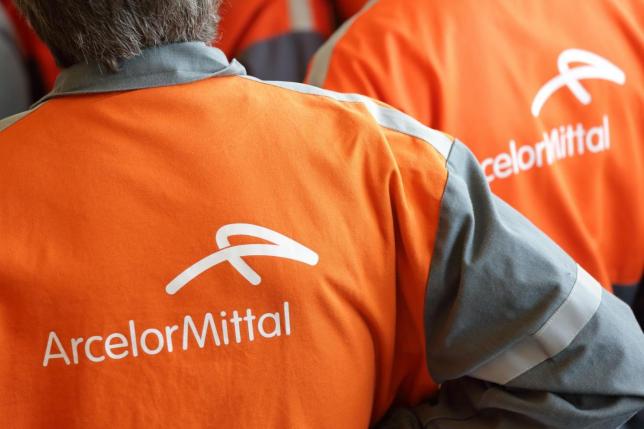 DJ Galvanizing On January 11, 2013, ArcelorMittal acquired control of the joint operation DJ Galvanizing, a hot dip galvanizing line located in Canada, through the acquisition of the 50% interest held by the other joint operator. The total consideration paid was 57. The Company recognized in cost of sales a gain of 47 relating to the fair valuation of the previously held 50% interest. DJ Galvanizing is part of the NAFTA reportable segment. The revenue and the net result consolidated in 2013 and 2014 amounted to 21 and 27 and (3) and (2) respectively.

According to ArcelorMittal, the table below summarizes the estimated fair value of the assets acquired and liabilities assumed and the total purchase price allocation for significant acquisitions made in 2013: