China and US clash over cheap steel imports

Beijing has accused the US of damaging trade after Washington levied new duties of up to 450% on a specific steel imports from China.
It was the latest move by the US against cheap steel imports.
The new tax to protect domestic production affects corrosion-resistant steel. Lower duties will be put on steel from a number of other countries.
It comes one week after the US raised taxes on cold-rolled flat steel, which is widely used in car production.
Beijing said it was unhappy with the US "deliberately suppressing" imports, describing it as an "irrational" move harmful to co-operation between the two countries.
"China will take all necessary steps to strive for fair treatment and to protect the companies' rights," the Chinese Commerce Ministry said.
The US also issued duties of between 3% and 92% on corrosion-resistant steel from Italy, India, South Korea and Taiwan.
The 450% duty on Chinese products replaces a duty of 256% that had been introduced last year. 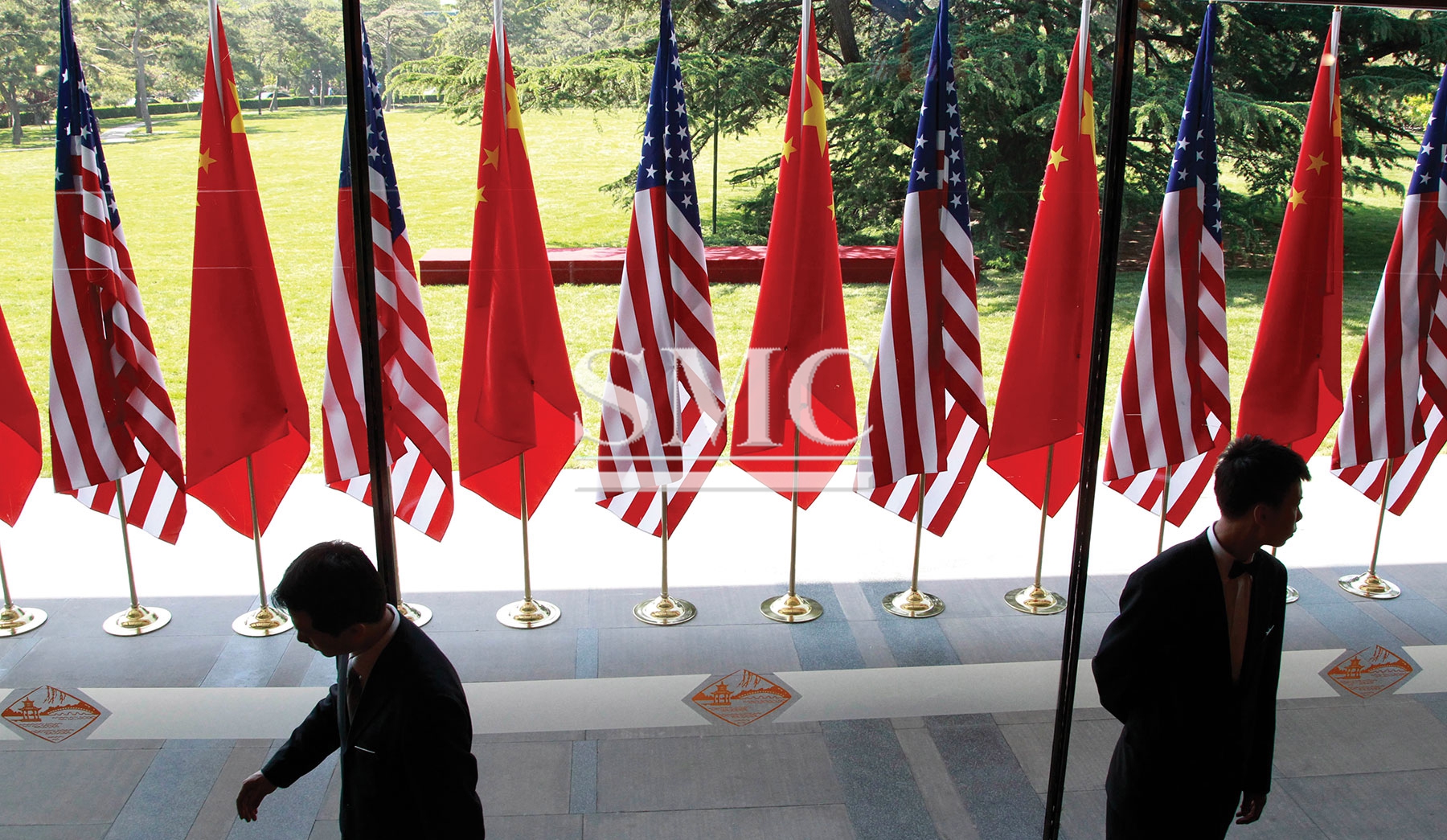 US and European steel producers claim that Chinese producers are selling at below-cost prices and thereby distorting the global market.
India's Tata steel has put its loss-making steel plants in the UK up for sale.
In May, the EU launched an investigation of Chinese steel exports following large protests by steelworkers.
At the G7 meeting in Japan, the EU's Jean Claude Juncker said the bloc was ready to step up its measures to defend the steel industry.

China though dismisses such criticism, insisting that the country's steel mills are not selling their products at dumping or below-cost prices.

The country is trying to shrink the bloated steel industry which grew rapidly during the years when the Chinese economy was growing by more than 10% a year.