The International Mining and Metallurgy Congress and Exhibition "Astana Mining & Metallurgy 2016" - AMM 2016 will be held on 15 & 16 June, at the Palace of Independence in Astana, Kazakhstan.

New approaches in the development of mining and metallurgical sector of Kazakhstan in the conditions of the existing realities will be determined at the 7th International Congress “Astana mining & Metallurgy” AMM 2016, scheduled for June 15-16 in Astana.The large-scale event will allow to establish new business connections, exchange experience with foreign colleagues as well as to attract foreign specialists and investors to our country.

The following are traditionally recognized as part of AMM:

The Forum, this year the speakers of which will be the Prime Minister of Kazakhstan Karim Massimov, the Chairman of the Committee for Mineral Reserves International Accounting Standards Harry Parker, the Group CEO of “Polymetal International” Vitaly Nesis and other industry figures of authority.

In 2018 in Astana on the basis of AMM Congress “World mining Congress” will be held, Kazakhstan will be given the baton for holding it by Brazil in October 2016. 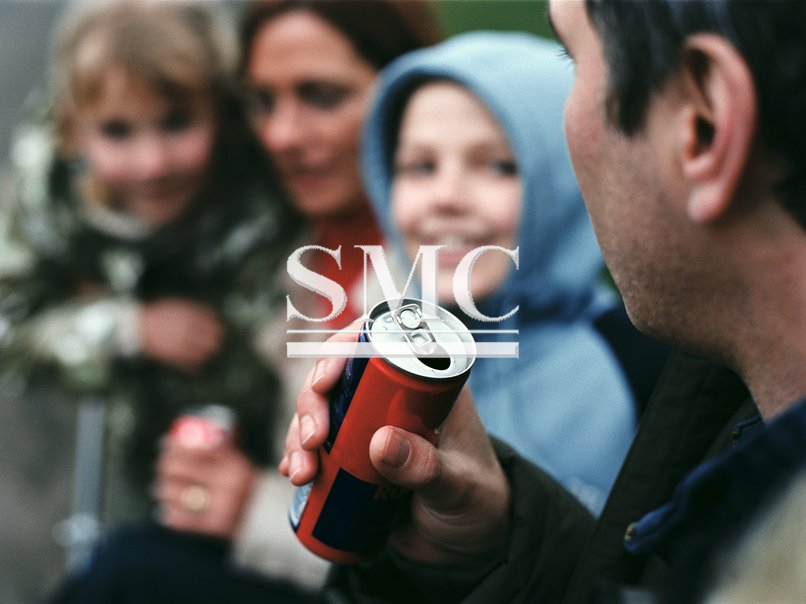 The Exhibition of advanced technologies and innovations for companies of the mining and metallurgical industry.

The “Golden Hephaestus” Award - national industry competition honoring the achievements of the specialists and companies of Kazakhstan in the sphere of MMC.

We would like to remind that in 2015 AMM Forum was attended by 686 delegates from 40 countries. On the main business platform of Kazakhstan in the sphere of MMC a number of important bilateral documents were signed. For example “Kazgeology” and “Korea Resources Corporation” agreed on joint projects on exploration of polymetals, as well as the agreement on joint exploration of base and precious metals was signed between “Kazgeology” JSC and “Ulmus Besshoky” LLP. As part of the Exhibition on technologies and innovations at AMM 2015 a new section “Made in Kazakhstan for MMC” was presented for the first time.