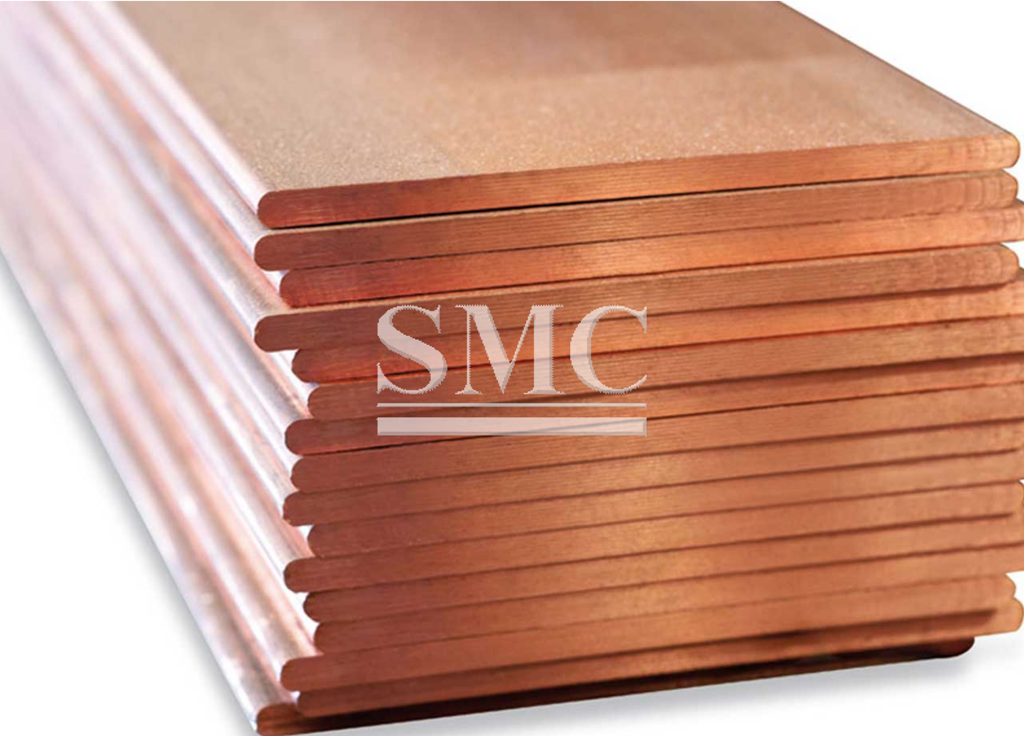 As copper prices was in downturn, Anglo American need to make negotiating for the contract with seven trade union in Chile this year .
A company spokesman said: "we have make a talk with two union of Los Bronces copper company and their contracts will expire at the end of August this year."

"the new agreement has been reached, the agreement is signed with supervision enterprise trade union and two unions of Chagres smelter factory."

Los Bronces copper output is 401715 tons last year.Anglo American has also held talks with workers in mine field of El Soldado mine on Friday ,the workers said they will vote on strike in next week, they think the company's offer is not enough.