Conakry - Rio Tinto has shelved its $20bn Simandou iron ore project in Guinea because of a sustained slump in prices, the company's new chief executive Jean-Sebastien Jacques said in an interview with The Times newspaper.

However, Rio Tinto declined to comment on the article. The world's second biggest miner by market capitalisation had been seeking financing for Simandou, even after a $1.1bn writedown on the project in February. Last month the Anglo-Australian company submitted a feasibility study to the Guinean government. But global oversupply of iron ore made the project inviable at this time, Jacques told The Times. 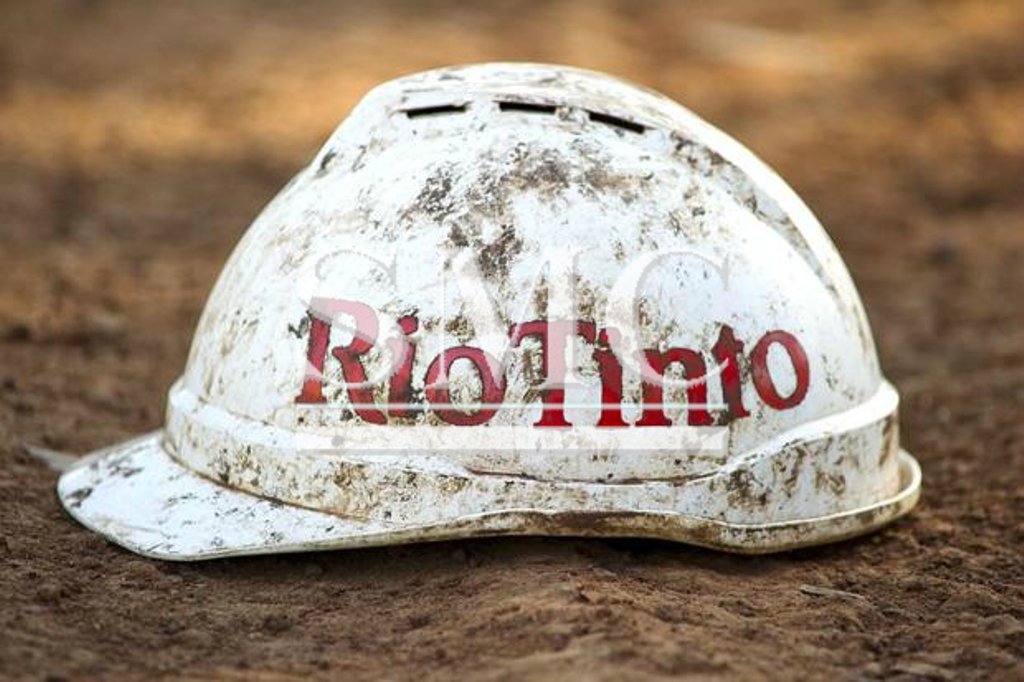 Simandou would have comprised an iron ore mine in central Guinea, a 650-kilometer (404-mile) railway and a deepwater port on the West African country's


At full production, Rio said the project would generate about $7.5bn in revenues, according to a 2014 report, and add $5.6bn to Guinea's GDP, making Guinea the fastest growing economy in the world. The country's ministry of mines said in a statement on Monday that it plans to pursue the project despite Rio Tinto's decision.


"Despite the challenge of financing the project, we believe that a financing solution will be found with partners who share our long-term perspective," it said.