JCB shows resilience in the face of continued market uncertainty

JCB achieved underlying earnings of £214 million during 2015 despite difficult market conditions in most developing markets around the world and slower than expected growth in North American and European markets. Overall, the global market for construction equipment dropped by 14% during 2015. Market conditions in the first half of 2016 remain fragile with the exception of India, where there has been a return to growth after four successive years of market contraction. 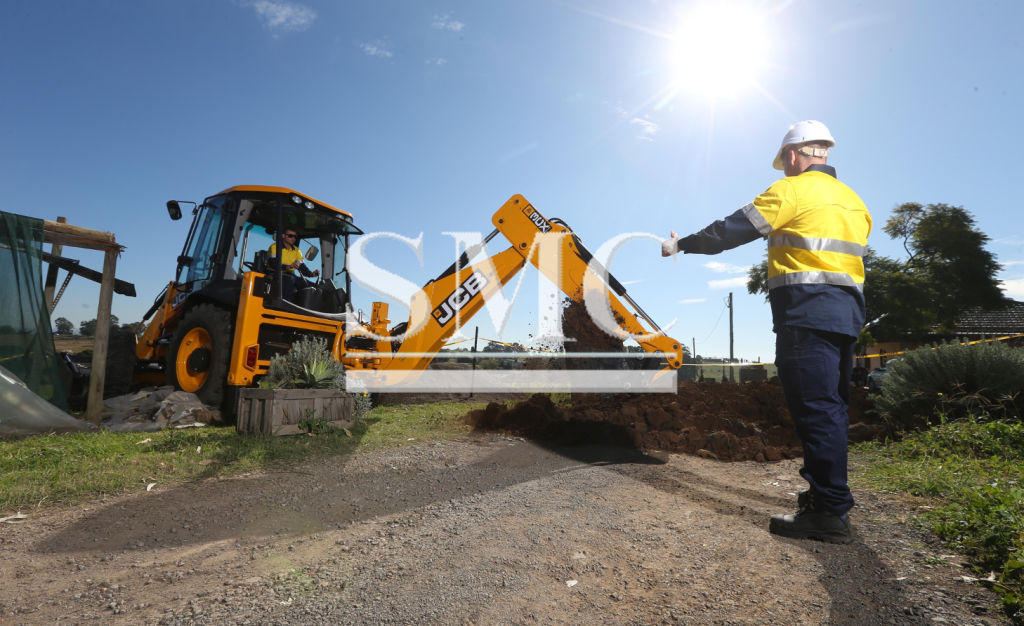 JCB CEO Graeme Macdonald said:  “JCB’s trading performance during 2015 was resilient in the face of a further deterioration in market conditions around the world, particularly in the economies of Brazil, Russia and China. The global market is still uncertain and fragile during this year. ”

JCB Chairman Lord Bamford said: “In spite of difficult market conditions, we remain positive about the future. Recent product launches are proving to be very successful, particularly the revolutionary new JCB Hydradig, designed and engineered specifically for use in congested urban environments.”