The Solar Impulse 2 plane has landed in Abu Dhabi more than a year after its initial take off, completing the first round-the-world flight to be powered solely by the sun's energy. The pre-dawn landing Tuesday by pilot Bertrand Piccard marks the end of an epic 25,000-mile (40,000-kilometer) journey. The plane made 16 stops, including in India, China, the U.S., Italy, Egypt and the United Arab Emirates, where it first took off. 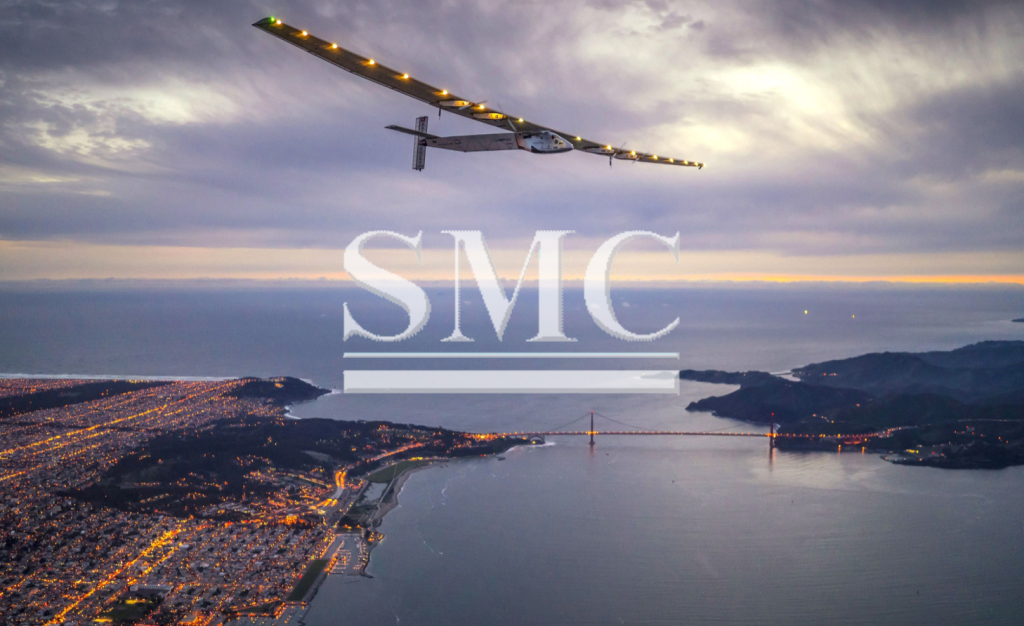 The Swiss-engineered single-seater aircraft is powered by 17,248 solar cells and runs on battery power at night. Its average airspeed was 46 mph (75khm), though that increased during the day when the sun's rays were strongest.

"This was a life-long journey for me. This was a moment that I dreamt about and that I wanted to share with everyone in a message that the future is clean," Mr Piccard said.

It took 70 hours for the plane to cross the Atlantic and 118 hours across the Pacific.