Coupling solar and wind farms at the same site harnesses clean energy sources that generate power at different times of the day and year, the agency said in a statementTuesday. Arena also announced co-financing for a 10-megawatt solar farm that will be built alongside the Gullen Range Wind Farm, near Canberra in New South Wales.

Installing solar panels at the site may reduce costs by more than 20 percent, saving New Gullen Range Wind Farm Pty. about A$6 million ($4.5 million) of the total expected budget of A$26 million, said Arena, citing estimates of the developer. The agency will supply A$9.9 million for the project.

As much as 1 gigawatt of solar power could be added to existing wind farms in Australia, Arena’s Chief Executive Officer Ivor Frischknecht said in the statement.

Gullen Range has 165.5 megawatts of wind capacity and went into service in 2014.

Gullen Range Solar Farm “could show co-location is the cheapest way to construct large-scale solar and would be a key impetus for encouraging future projects,” Frischknecht said in the statement. “It could also unlock new markets for medium-scale solar PV projects, because scale isn’t as important for competitiveness when plants are co-located.” 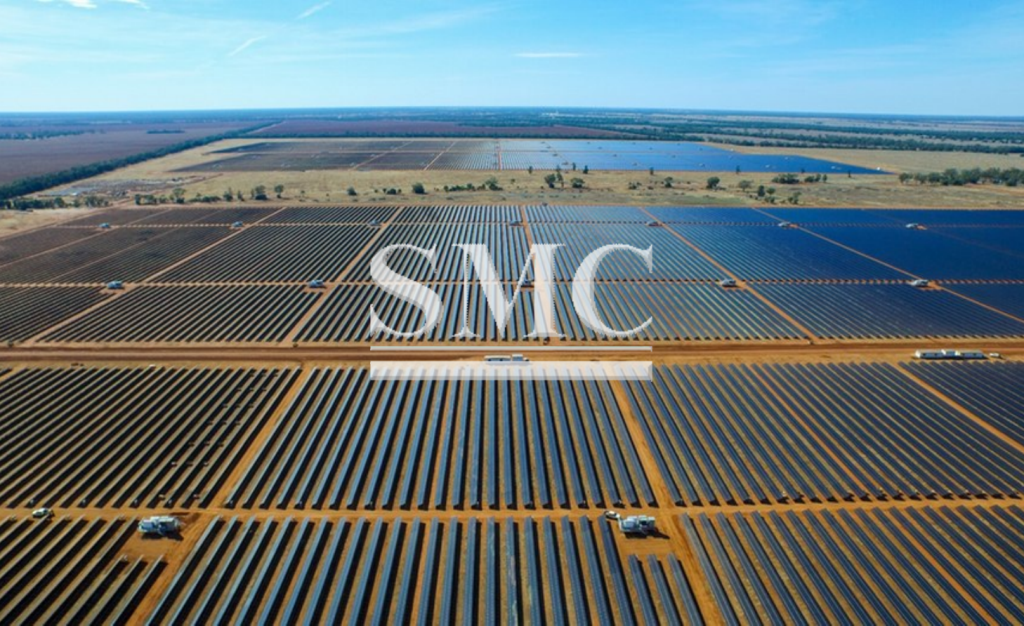 Solar accounted for 7 percent of Australia’s generating capacity in 2015, and wind had 6 percent, according to Bloomberg New Energy Finance. Coal-fired power dwarfed clean energy, accounting for 42 percent of capacity.