The straws were sold in packs of three for $6 each, nationwide and in Canada between June 2012 and June 2016. The straws were intended for use with two sizes of stainless steel cups the company also sold. 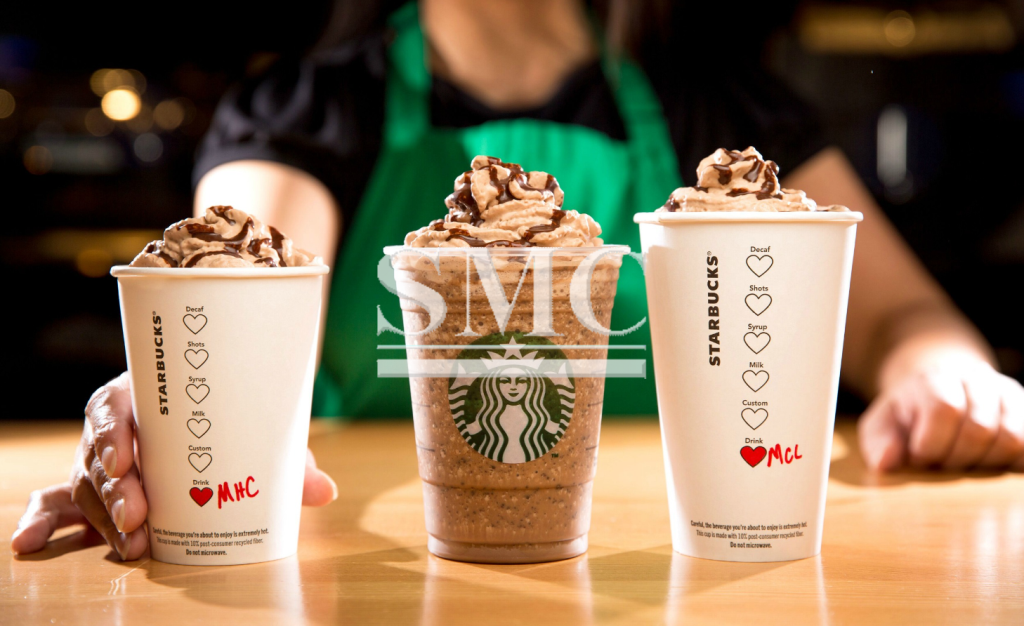 Consumers should not allow children to use the straws, which are rigid and pose a risk of injury, the coffee chain said in a statement.