Tesla removes 'autopilot' from China website after crash in Beijing

American automotive company Tesla has removed the word ‘autopilot’ from its Chinese website after Beijing crash; the word is believed to have been replaced with ‘Self-assisted driving’.

The car crashed on a busy highway in Beijing earlier this month (August 2016), when it collided with a car parked improperly on the left hand side, there were no injuries. This accident was the first to occur in China and is predicted to have a real negative bearing on Tesla’s ability to effectively merge themselves into the Chinese market. Although the first in China, a Tesla vehicle did crash in Florida, which unfortunately led to a fatality.

Even though Tesla obviously accepts a considerable amount of responsibility, they claim and always have claimed that drivers should always have two hands on the wheel for in the unlikely event that the system can fail. Insisting that their cars are just ‘self assisting’ and drivers should still pay close attention.

Tesla drivers interviewed by Reuters said China sales staff took their hands off the wheel while demonstrating the function. Under Chinese law, drivers are required to keep two hands on the wheel at all times.

I’m not sure I would ever be convinced by an ‘autopilot’ car… even less so now. 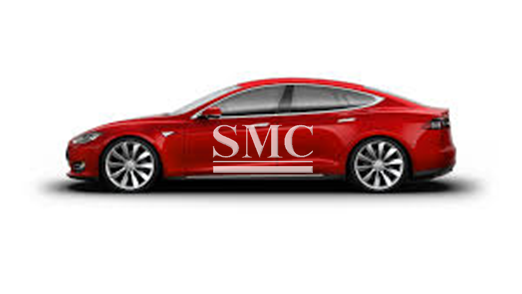