Legal and political legislations have long put energy companies off the idea of investing into Israel, but, since the last of those strict regulations was abolished earlier this summer, the country is now seeking those investments.
Energy minister Yuval Steinitz is the lead-man behind the campaign and is this week due in London to present the opportunities of Israeli investment to some of the world’s largest energy executives. The biggest challenge for Steinitz is to convince the energy companies that the prospects of finding large reserves are good, which is echoed by geological and seismological survey’s who identify that it’s highly likely that a majority of natural gases in Israeli waters is still untouched. Steinitz, who has already this year met a number of the big game players, will be looking to start a bidding war between the world’s energy companies.
There have been two major discoveries in the last decade which have instigated Israel’s desire to abolished rules and regulations deterring investment and to try and fulfill their capabilities of becoming a global leader in gas exportation. The Tel Aviv Oil & Gas Index has risen 24 percent since mid-May and now trades near the 2016 high.


Israel is looking to make 40% of its economic waters available to foreign energy companies, which will be divided into 24 different blocks. Israel is looking for the bidding process to be quick and profitable, as the country is hoping to begin handing out licenses as earlier as November this year. 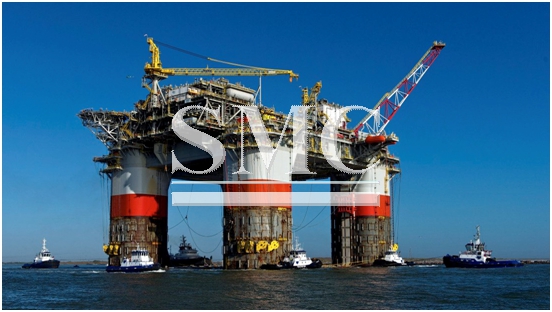 Although Israel has been plagued with political unrest and a lack of stability in recent years, it is hard to see why energy companies wouldn’t see this as a sound investment… assuming their industry rivals do not bid to highly!