Home>News of Construction and Building > Costa Rica is setting the benchmark for the rest of the world!

Costa Rica is setting the benchmark for the rest of the world!

In what is quite a remarkable achievement but has largely gone unnoticed, is Costa Rica’s use of renewable energy. Costa Rica is currently on an 88 day streak of using 100% renewable energy, showing that the world that it is indeed possible to function without fossil fuels. This 88 day streak is however not a sudden emergence, it brings the total days in 2016 to over 150, which although impressive, means they are going to struggle to beat their incredible record of 299 days in 2015. 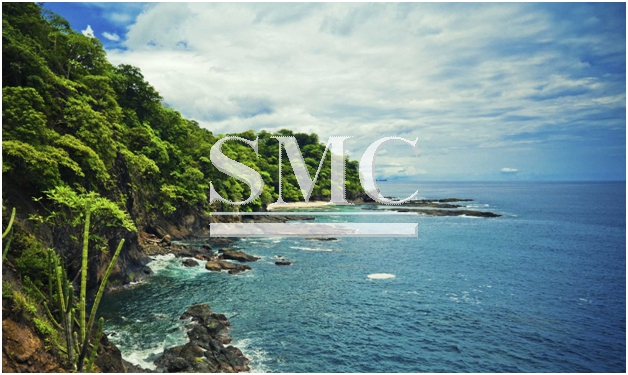 It is important to point out that Costa Rica does have a considerable smaller size and population than a number of the world’s countries, in addition to their industries being very much agricultural and tourism based, as opposed to many other countries in the world that rely on high energy based industries. However, it cannot be argued that Costa Rica are performing admirably and setting the benchmarks for other countries to target.
It’s a satisfying thought to think that in the not too distant future, it’s likely that Costa Rica will be able to function annually on just the use of renewable energy.