Fears around the world are growing over China’s next move with regards to its output of Aluminium, in addition to the surplus being created by semi-finished products being re-melted.
Benchmark aluminium on the London Metal Exchange ended down 0.9 per cent at $US1660.5 a tonne from an earlier $US1647, its lowest since September 28.


China is a by a stretch, the largest producer of aluminium accounting for over half of the world’s production. The 58MT created by the country is more than sufficient to fulfill the demand needs domestically, resulting in the remainder being exported to overseas countries. 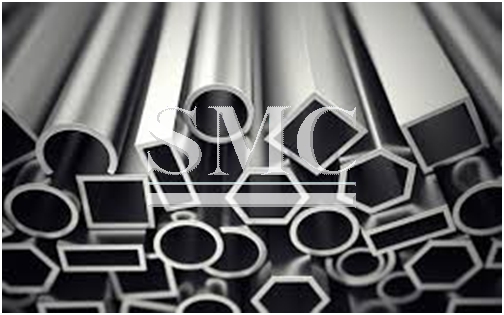 "Production of primary aluminium is coming back in China. There is a surplus of aluminium semis, which are being re-melted," said Carsten Menke, analyst at Julius Baer.
"As inventories build, there will be pressure on prices; aluminium at these levels still looks quite expensive."
Traders say aluminium's break of the 21-day moving average at $US1656 paves the way for losses to $US1638, the 55-day moving average and $US1630 the 100-day moving average.
Industrial metals generally were supported by a lower US currency, which when it falls makes dollar-denominated metals cheaper for non-US firms.
Copper ended unchanged at $US4675 a tonne, near a one-month low of $US4623.25 hit on Friday.
"Copper last week was hit by a double whammy of a rising dollar and weak trade data out of China," Barclays analyst Dane Davis said in a note.
Source: Reuters.com