Everyone knows the Brexit story; it’s been captivating every media source since the decision was made in June. The general consensus around the world is that it was a bad decision and that the British economy is going to suffer considerably, as a result. However, the British manufacturing industry is very much enjoying life after Brexit, in September the industry grew at its fastest pace since the middle of 2014.


The latest Markit/CIPS Purchasing Managers’ Index reading jumped to 55.4 in September, up from 53.3 in August, with any figure above 50 showing expansion. The result far exceeded the expectation of the cities analysts, whom predicted that the September readings would see a decline from August, with activity moderating at 52.1. 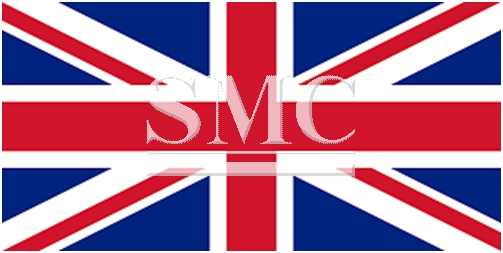 The manufacturing index had plummeted to 48.2 in July, immediately after the June referendum.But it surged the following month, helped by a jump in export orders on the back of the 10 per cent depreciation of sterling against the euro and the dollar in the immediate wake of the vote.


It’s believed the reason for the September surge was a high-number of domestic orders; however, exports did also increase slightly. The manufacturing industry is continuing to have a positive effect on the GDP and economic outlook of the country; all the signs are indicating that the country will avoid another recession.