Renewable energies are about to take off in India

India, a country with the world’s second largest population is looking to provide every one of its citizen’s with electricity, whilst also removing millions from the depths of poverty. However, to do this

of huge diversity with regards to its weather, with an abundance of sunshine and wind.

The subcontinent of India, Pakistan and Bangladesh relies heavily on coal, oil and gas; with coal being the primary source of energy. Combined, these 3 sources provide 90% of the subcontinents demand

and coal alone constitutes for 70% of demand.

One of the leading solar producers in India, Tata Solar, predicts that India has the capacity to be producing 130 gigawatts of solar by 2025, which is enough to power over 100 million homes. “This would

“Especially for the 400 million Indians who have no access to electricity, solar power would mean access to clean and affordable energy.” 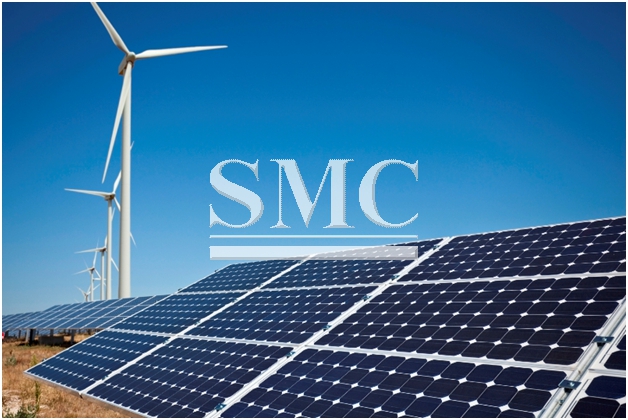 After years of lagging behind a number of the world’s biggest economic countries with regards to renewable energies, India is finally beginning to understand and act upon the potential provided by

The targets are highly ambitious considering their current position and the required transition, however, it is possible. The country will need a collective overhaul of the power infrastructure, as well as

Uncertainty over the pace at which new large dams or nuclear plants can be built means there is a strong reliance on solar and wind power. The IEA says India has high potential and equally high ambition

in these areas to deliver on the pledge to build up a 40% share of non-fossil-fuel capacity in the power sector by 2030.

It believes that 340GW of new wind and solar projects, as well as manufacturing and installation capabilities, can be created by 2040 with strong policy support and declining costs.
They have set themselves a hard task, no doubting that, however, it’s commendable that the country is finally coming to the renewable energies party.