Japan’s three largest shipping companies have said ‘enough is enough’ with regards to the global decline in the shipping industry and are aiming to turnaround their countries fortunes. Nippon Yusen K.K., Mitsui O.S.K. Lines Ltd. and Kawasaki Kisen Kaisha Ltd, have announced they will be merging their container-shipping operations to counter the global decline, the collaboration will make them the sixth largest and they have anticipated that it will result in annual savings of $1.05 billion.
However, although a significant move in terms of its effect on Japanese operations and the influence it’s going to have on shipping industry market share, the move does not come as too much of a surprise. The move is the next in a line of merger transitions between some of the industry’s biggest shipping liners, over the past two years China’s two shipping giants, Cosco Group and China Shipping Group, merged their operations; France’s CMA CGM, the world’s third-biggest container operator, bought Singapore’s Neptune Orient Lines Ltd.; and Germany’s Hapag-Lloyd AG merged with Dubai-based United Arab Shipping Co.
The companies have anticipated that their collaboration will allow them to hold a 7% market share of the industry, pitting themselves as a highly influential player within the industry. “It’s another example of consolidation in a distressed market, which makes economic sense and checks several boxes, including accommodating the shipping concerns of a major exporting economy,” said Basil Karatzas, of Karatzas Marine Advisors & Co., based in New York.
The largest of the three firms, Nippon Yusen, will attain a 38% share of the company whilst the other two will take a 31% share. The company is expected to be formally established in July 2017 and will be begin operations in the early months of 2018. 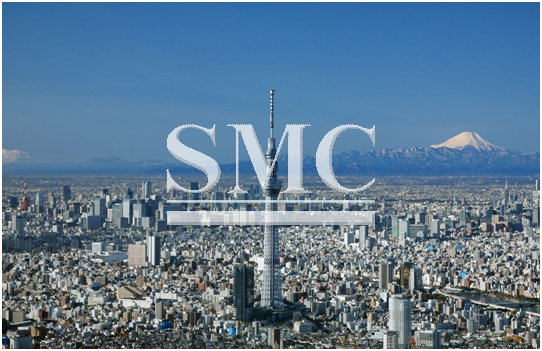