Home>News of Metal Industry > Copper finds a friend in Trump

Copper finds a friend in Trump

The Comex copper price surged on Wednesday in response to the highly unexpected presidential win for Donald Trump, the base metal reached a one-year high. Copper for December settlement on the Comex division of the New York Mercantile Exchange surged 5.9 cents or 2.5% to $2.4390 per pound. Earlier this morning, the contract jumped to $2.4655 per pound, the highest mark since September 9, 2015.
“In the base metals space, we had steep falls in early Asian trading, but in a stunning turnaround, we are now slightly higher,” Edward Meir, an analyst at INTL FCStone, said.
The turnaround might come as a response to Donald Trump’s ‘victory speech’, in which he pledged one of his highest priorities when he takes to the White House, will be to immediately improve the infrastructure of the country, a move that will obviously boost the demand for a number of base metals. Infrastructure projects will include the faltering ttransport, telecommunications, water supply and electricity systems. 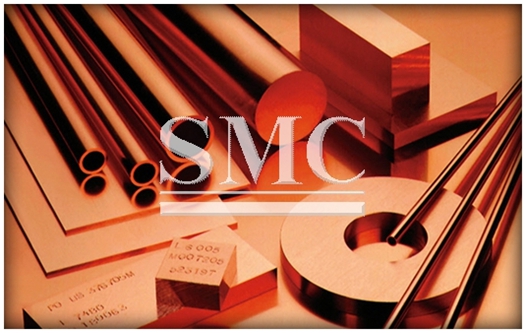