You would think that when you are by a considerable the busiest port in the world, that you are already an ‘international shipping centre’. However, according to the well respected Xinhua-Baltic Exchange International Shipping Centre Development Index, this is not the case. Shanghai currently ranks in sixth place against the world’s top shipping centres, a position they believe will soon improve.
Zhen Hong, secretary-general of the Shanghai International Shipping Institute, believes the development of digitalized shipping services, economic initiatives and Pilot Free Trade Zone will push Shanghai to the status of an international shipping center by 2020. Improved global resources will enable the city to send goods on an even more international scale to an increased number of countries; Shanghai will very soon become a key component of the shipping industries logistical chain.
Shanghai’s share of high value-added shipping services will raise, thanks to the development the Yangtze River Economic Belt and the 21st Century Maritime Silk Road. Its container throughput continued to rank first in the world, rising to 36.54 million twenty-foot equivalent units, or TEUs, in 2015, while international container transfers were up at 2.53 million TEUs.


The next big step for Shanghai is to establish a competitive environment that attracts the head offices of global companies, and provide a standard of service that is comparable with the more established maritime cluster hubs of London, Singapore and New York. 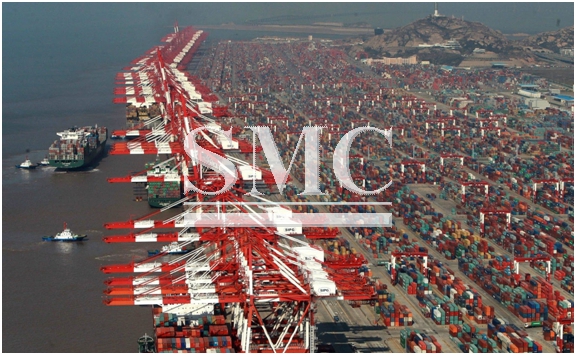