Granted, it’s probably a fair while from becoming a reality but space-based solar power could very much become a reality for renewable energies and would play a pivotal role in our survival. Already, humans have made great strides in the developments of renewable energies but one thing that is often forgotten is whilst we install new renewable energy sources we are also increasing our population and therefore increasing our demand.
Interestingly, the sun provides enough energy in just 1 hour to cater for human needs for 1 year. However, we currently only have the resources to tap into a small percentage of what’s available. However, since the 1970’s a group of researchers from NASA and the Pentagon have been researching into solar energy that can be captured outside the atmosphere, which will make captured solar energy a lot more efficient. Unlike 23 percent of current incoming solar energy — it wouldn’t be absorbed by water vapor, dust and ozone before reaching us. Finally, because space solar is constant, it wouldn’t need to be stored, which can lead to energy losses of up to 50 percent.
We already know how to make this work. With most proposals, large mirrors on a satellite will reflect sunlight into the center of the spacecraft where it can be converted to either laser or microwave energy before being beamed to earth. This beaming can happen uninterrupted, rain or shine, and at an intensity level no stronger than the midday sun, meaning birds and planes that get in the way aren’t in danger of frying. On the ground, power-receiving stations will collect this energy and feed it into the grid. 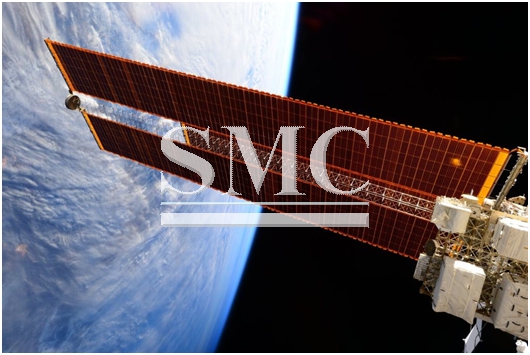