As emissions from shipping continue to rise, along with those of aviation, it is anticipated that they could cancel up to half of the savings made my all other forms of transport in Europe, by 2030. Although savings are being made at a considerable rate, it is still not quick enough to counteract climate change, so this news will come as most unwelcome and no doubt significantly increase the pressure on the two said industries.
The maritime transport sector is characterized by a rising liquid fossil fuel demand, starting at a value of 40 Mtoe (million tons of oil equivalent) in 2010 and rising to a value of 50 Mtoe in 2030.
“Planes and ships are free riding at the expense of land transport’s already insufficient efforts to cut emissions. This is not only unfair but a roadblock to Europe meeting its own climate commitments. Governments need to think again and include shipping in the emissions trading system and strengthen its aviation provisions,” Bill Hemmings, aviation and shipping director at T&E, said.
Ships and planes in Europe will consume 19 Mtoe more fuel annually in 2030 than they did 20 years earlier, T&E said. Shipping emissions currently go completely unregulated with the only regulations or motivations coming from individual ports offering discounts if evidence of green operating can be provided.


Shipping, one of the fastest growing sources of transport emissions, is projected to account for 17% of global emissions by 2050. 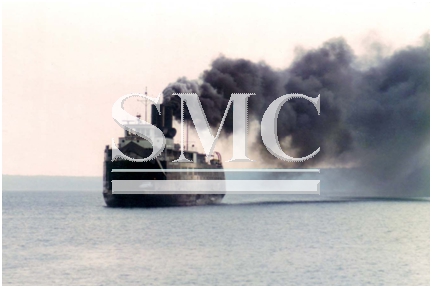