Thursday 15th December saw the momentum of copper halted with the price slipping, as a result of a surging dollar.
Copper for March delivery on the Comex division of the New York Mercantile Exchange declined 1.7 cents or 0.7% to $2.5875 per pound. Trade has ranged from $2.5760 to $2.6230 so far.
Comex gold for February settlement, meanwhile, plummeted $31.90 or 2.7% to $1,131.80 per oz. The precious metal is hovering around its lowest since February this year.
Yesterday, the Federal Reserve – as expected – raised interest rates for only the second time since 2006 and indicated that it plans to increase the Federal Funds rate three times in 2017.
It cited expectations of further expansion in economic activity, an improving labour market, and a further rise in inflation as reasons for the rate increase.
Market participants were widely expecting the move but chairwoman Janet Yellen’s press conference and new plan to raise rates at a quicker pace than had been anticipated added to the hawkish bias. The Fed also mildly revised its outlook for GDP growth to 1.9% from 1.8% for 2016 and to 2.1% from 2.0% for 2017.
“With the US interest rate decision now out of the way, we wait to see whether the market now focuses on all the uncertainty that 2017 brings – including how big a splash the new US president will make, the fallout from Brexit and how emerging markets will react to what looks likely to be more hawkish US monetary policy,” Metal Bulletin analyst William Adams said. 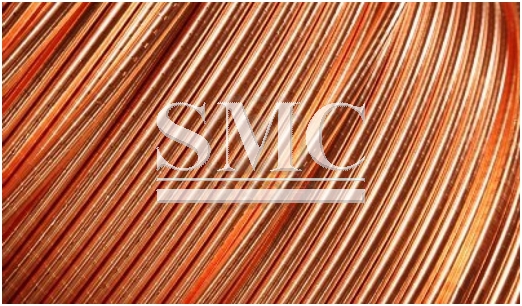