The Japanese government is debating providing support to its domestic companies whom want to invest into the UK’s nuclear programme, through financial support.
The government will reportedly request that some of the country’s leading banks alter their policies; to make it easier for companies wanting to develop in nuclear programmes, to attain financial support.
According to sources close to the Japanese government, the aim is to establish a framework for financial assistance totalling about ¥1 trillion ($8.5bn). The aim is to use government money to attract private capital from Japanese and British financial institutions.
The main focus of Japan’s involvement is Horizon Nuclear Power, a wholly-owned subsidiary of Hitachi, which is intending to develop two nuclear power plants, one at Anglesey off the coast of Wales and the other at Oldbury in south Gloucestershire.
Philip Hammond, the UK chancellor, told reporters in Tokyo on Thursday (15 December) that Britain is holding talks with the Japanese government, Hitachi and Toshiba on setting up a financial support framework for nuclear power plant construction. His visit will be followed up by another by Greg Clark, the business secretary, who will also hold talks with Hitachi and Toshiba, as well as the JBIC.
The UK government may fund up to a quarter of the construction cost of the two stations. This would be a break from the government’s previous policy of relying entirely on private money, but would fit in with Prime Minister Theresa May’s aim of developing a more interventionist industrial policy. 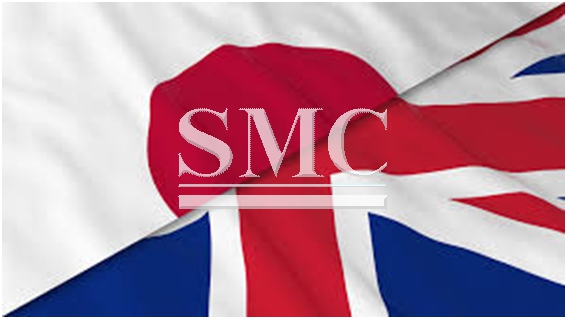