Garry Jones, the London Metal Exchange’s ceo, is retiring with immediate effect from all positions within the Hong Kong Exchanges and Clearing Limited (HKEX) group, including his positions at the LME and LME Clear (LMEC), according to a statement issued by HKEX on Monday January 23.
Jones also held the position of executive director at the LME and LMEC.
He has agreed to stay on in advisory role for the rest of the calendar year to ensure the smoothest possible transition for the company.
Matthew Chamberlain, the LME’s coo, has been appointed interim ceo of the LME with immediate effect, while Andrew Dodsworth, the LME’s head of market operations, will take up the position of interim coo.
Chamberlain joined the LME in November 2012, and in addition to his LME roles, he is also a member of HKEX’s management committee.
The HKEX and LME will look for a suitable successor for Jones, the statement said. 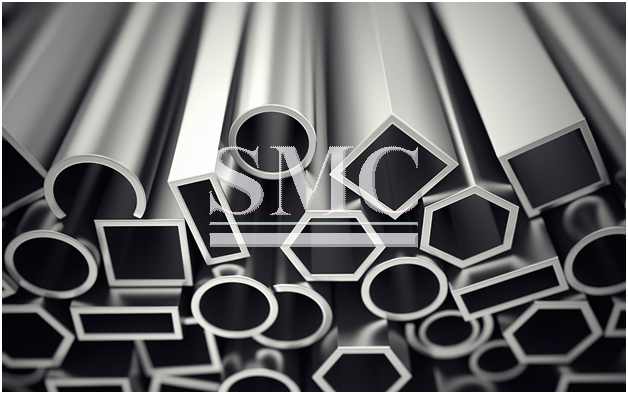