Home>News of Metal Industry > Is there a little steel war brewing between Turkey and the USA?

Is there a little steel war brewing between Turkey and the USA?

The chairman of the Turkish Steel Exporters’ Association, Namik Ekinci, has complained about the United States’ increased activity in deploying protective measures against the imported steel from the country. Many believe the reason the chairman is now speaking out, is because it’s highly likely that the Trump administration will adopt an even more protectionist approach to imports, given the campaign he led and the early signs of his tenure.
Trade cases were limited to standard pipes and light-walled rectangular pipe and tube until 2013. Since then eleven anti-dumping and countervailing duty investigations have been initiated against Turkish OCTG, rebar, welded line pipe, steel nails, heavy walled rectangular welded pipes and tubes, hot-rolled steel flat products, and cut-to-length plate products.
The Steel Exporter’s Association is a business association of nearly one-thousand producer and exporter companies in the Turkish steel industry. Turkey is the world’s tenth largest exporter and ninth largest producer of steel and trade with 200 countries around the world.

To be clear, Ekinci absolutely denies that Turkish steel producers are behaving in an unlawful fashion. As far as he is concerned, no case brought by the U.S. for anti-dumping and/or countervailing duties is ever justified.
In one countervailing duty investigation against Turkey in 2013, the U.S., according to Ekinci, concluded that a publicly-held private steel company from Turkey was a “public body.” But a Canadian trade case against the same product found no evidence that the company had a public connection. 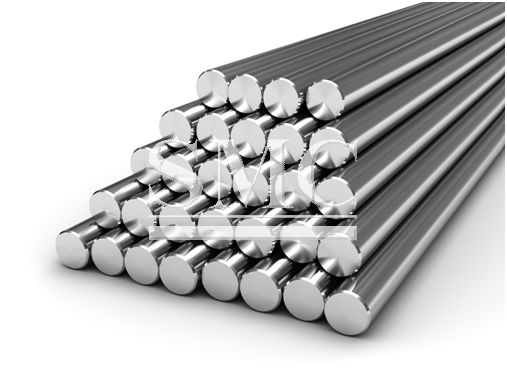