Home>News of Construction and Building > An African Alliance

The African based country of Morocco has agreed to assist the recently independent republic of South Sudan to build a brand new capital city. A $5 feasibility project was funded by Morocco and will now be launched into the project following a two-day state visit by Morocco’s King Mohammed VI to Juba.
In the words of Marin Ellia Lomoro, Morocco’s minister of cabinet affairs, the visit symbolized “strong willingness of Morocco to contribute to the consolidation of the stability and the peace process in South Sudan”.
The South Sudan government has long desired moving the capital to Ramciel, primarily since the independence was founded in 2011. The current capital, Juba, is the county’s largest city, however, it is in a dire state with rapid unsought after growth and extremely bad quality infrastructure.
Ramciel is located on the White Nile, at the geographical centre of the country, and about 200km north of Juba. There is currently no tarmacked road between the two settlements.
The move by Morocco is seen by many as political, with the country constantly trying to form alliances with other African states to counteract Algeria and South Africa who want the kingdom to be isolated due to their control of the Western Sahara.


Morocco rejoined the African Union in January, more than 30 years after it withdrew in protest at its support for the Polisario Front rebels, who are fighting for an independent state in the former Spanish colony. 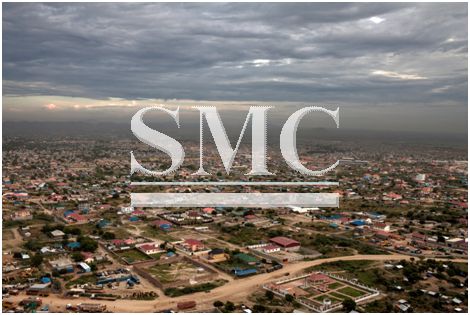