On February 15th the European parliament voted on plans to raise the cost for firms to produce Carbon. In response, many European manufacturers say this tax gives advantage to foreign producers as it is much harder to regulate carbon emissions from overseas.
The latest reforms try to increase the price of carbon by putting the EU’s first tax on carbon imports by way of cement products. European steel manufacturers say this tax should also be included in their industry as steel manufacturers are generally large producers of carbon. As taxes rise, European Steel manufacturers will constantly feel pressure from foreign competitors who have a lower carbon cost.
The biggest problem for the EU in creating an import tax will be in the calculation of carbon usage for imports. Because with materials made up of multiple metals or from different sources, it is incredibly complex to determine the carbon output. Certain countries may not even be willing to provide the necessary information to do the calculation. Also, any inspection method used would also need to be used on local companies or it would impact WTO regulations.
In a think-tank study by several economists at the DIW Berlin, it was found that there is little evidence that raising the price of Carbon for European companies has had any effect on trade.


The thing that has most economists worried about imposing import tariffs is the threat of a potential tariff war. If increasing taxes on metal materials puts too much pressure on manufacturers, governments may be forced to respond by putting tariffs on European goods. The taxes could only go up from there, causing more problems than what the original tariff solves. 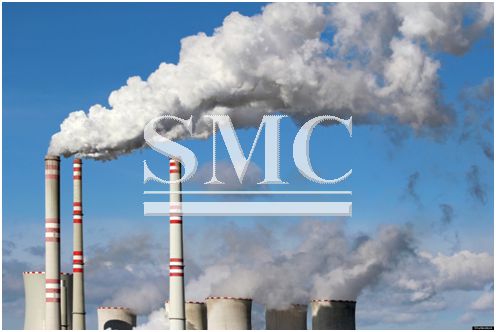