It appeared that the London Stock Exchange and Deutsche Boerse were going to merge, to the tune of $24.5bn, however, the deal looks to be in considerable doubt now after the LSE announced they expect the deal to be declined by the European Commission.
The European Commission announced that in order for the deal to be approved, they would require LSE to sell off its 60% stake in MTS, a fixed-income trading platform. However, LSE responded announcing that the request from the commission was “disproportionate”.
The stock exchange group warned investors that to attempt to sell MTS would cause damage to it’s ongoing business.
As a result, the LSE said: "Based on the commission's current position, LSE believes that the commission is unlikely to provide clearance for the merger." The two rival exchanges announced plans for a "merger of equals" about a year ago, aiming to create a giant trading powerhouse that would better compete against US rivals.
They had already agreed to sell part of LSE's clearing business, LCH, to satisfy competition concerns before the commission's surprise demand concerning MTS earlier this month.
Financially, MTS is a relatively small element of the LSE business; however, it represents significant importance for trading European government bonds, particularly those in Italy, where it is classified as a "systemically important regulated business".
The LSE group also owns the Milan-based Borsa Italiana.
The Exchange has since said that it still believes a merger is in the best interest of all concerned parties; however, the mergence would be impossible unless the European Commission altered its stance on the situation.
Syed Kamall, MEP for London and a member of the European Parliament's financial services committee, told the BBC: "I think this is good news for competition, and it's also good news for those who are worried that some business in London might be moved to Frankfurt via the back door."
Shares in London Stock Exchange fell 3% in early trading following the news. 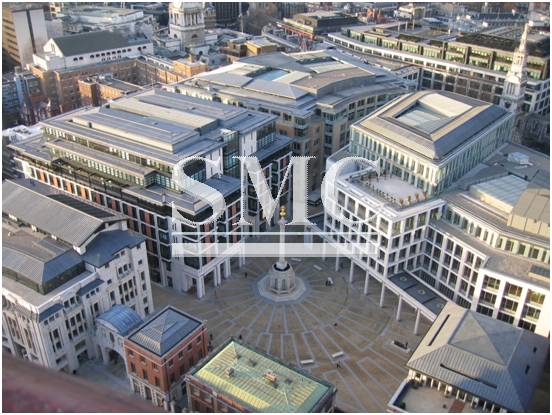