An architect company from the Netherlands has won the right to redevelop the Deutsche Bank site in Frankfurt, the financial capital in Germany. UNStudio is the name of the winning company and is led by

The design includes four high-rise towers, a multi-storey plinth, as well as large public areas which are inclusive of subsidized housing. UNStudio have labelled their design as a ‘City for All’, the winner was

decided by an independent eight-member jury, which was inclusive of city officials, architects and urban development experts.

Two third prizes were awarded to Dudler/Jahn and MSW/Snøhetta, and Christoph Mäckler/CoopHimmelblau received an honorable mention.


The redevelopment will include offices, shops, restaurants and hotels, in addition to a vast range of accommodation, and adventure areas. The tallest of the towers will reach 228m. Urban developer Groß &

Partner will create a “new public space at a location in the city centre which has been inaccessible for more than 45 years”.

The neighborhood is expected to be home to around 1’000 people with 3’000 people calling it their place of work. Mike Josef, a city councillor, said: “The project will play a pioneering role in the transformation

of Frankfurt’s banking district into a mixed-use quarter.

“The centrally located site, which has for a long time been closed, will now be open to the public. This will become a lively neighbourhood, not only for working but also for living.” 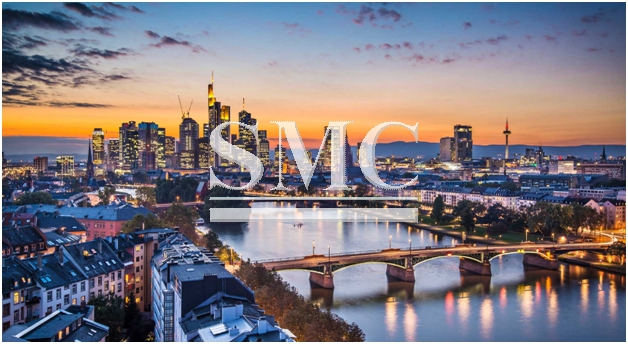