Trump might struggle to find a builder for his wall…


Whichever company does eventually build the wall is sure to receiving a controversial response, in particular from those in Mexico. 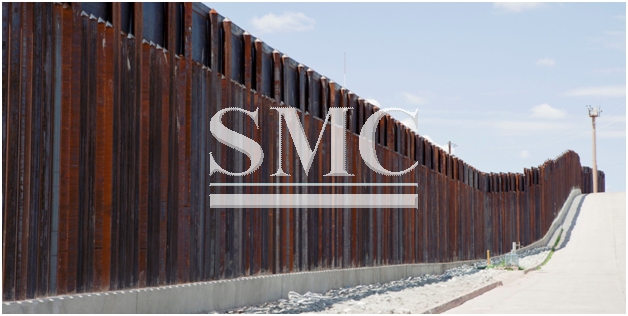