Toyota, the Japanese automotive powerhouse has showed its faith in a post-Brexit Britain by investing £240 million into one of its UK based factories.


The plant to receive the funding is located in burnaston and makes the Toyota Auris and Avensis, the expansion will be centered around installing a new

This investment aims to make the local area more competitive. Nigel Driffield, Professor of International Business and a researcher in foreign direct investment

"Toyota’s announcement may be considered 'business as usual – for now'. The £240m investment is dwarfed by the proposed $10bn that the company

intends to invest in the US over the next 5 years, and is an amount that is not much more than 'ticking over'.

"However, this announcement by Toyota is further evidence that the car industry is confident that even in the event of a hard Brexit it will get the type

of support that it needs from the Government to remain competitive.

"It is likely that tariffs in the car industry will be low between the UK and Europe, and what companies are particularly concerned about is their supply chain.

At the moment the main UK producers have supply chains which cross the channel a number of times, and this is especially true of the Japanese car manufacturers.

"These are particularly vulnerable to a hard Brexit, as both the tariff and non-tariff barriers that may arise will make co-ordinating such supply chains problematic.


"The Government, as well as local agencies, needs to give careful thought to where local supply chains can be strengthened, and where the vulnerabilities

to a hard Brexit are." 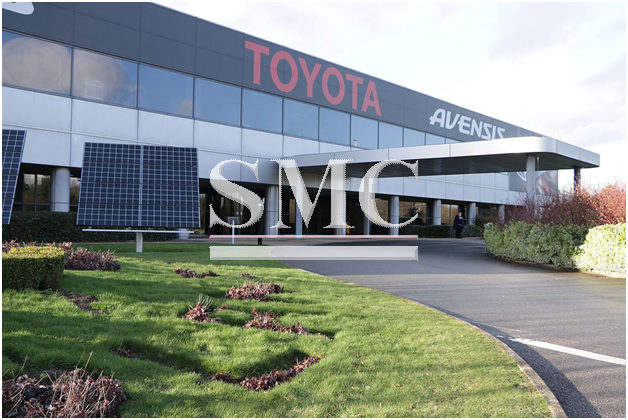