Home>News of Mechanical Products > The Abundance of Bridges

The Abundance of Bridges

On October 28, 2016, in the southern province of Hunan, the Chishi Bridge was opened to the public. It is a 2,270 meter long bridge that extends across a deep valley. China dominates in the world of infrastructure and is home to hundreds of eloquent bridges and currently holds the record or the highest and largest bridges in the world.

China likes to take pride in their history of infrastructure, dating back to the Great Wall of China. Along with that, not only is China home to the highest and largest bridges, but to a few more record breaking projects. There is the Three Gorges Dam, the largest hydropower project as well the 800-mile canal, the world’s biggest water transfer project. The improvement of transportation and enabling more transfer routes act as a gateway for impoverish regions to expand and escape. 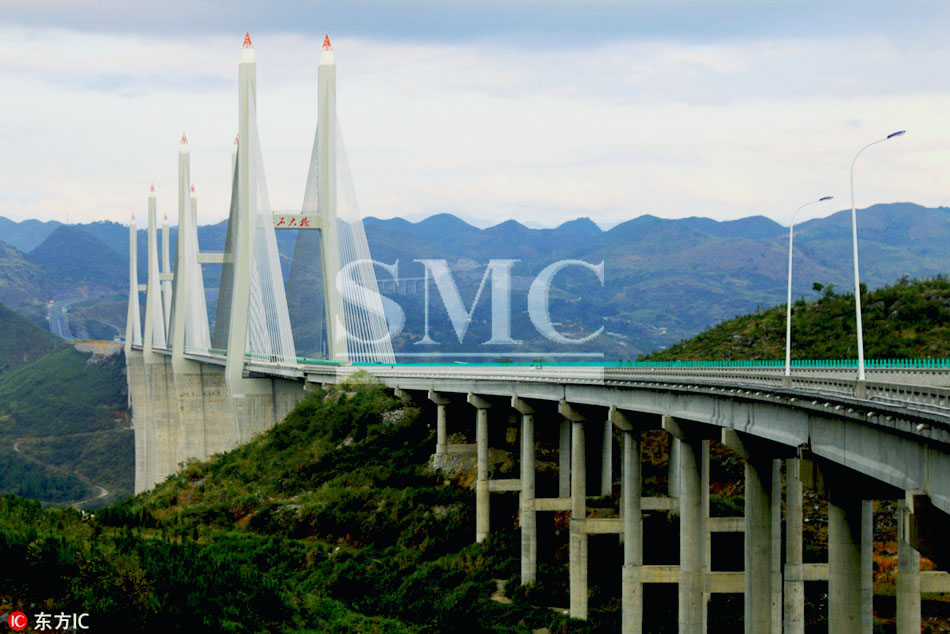 Expressways are designed to help and control traffic. Bridges are built to create a faster route from getting to point A from point B. It was proposed to provide a “fast and convenient access to the sea.” The idea of building new routes comes with the “build it and they will come” mindset and to help promote economic growth. While each bridge may cost billions of dollars, it can also help employ hundreds of workers. The amount of expressways and bridges are rising but rather than helping out the economy, the continuous construction is causing problems and putting stress on the economy as a whole. A study shows that less than a third of the 65 highways and rail projects have actually been beneficial to the economy. The rest have acted more as economical burdens and and contributed more towards debt.

Construction on the Chishi Bridge started on March 28, 2010. Production of the bridge was notably delayed and it was estimated that the ending budget was over by half. Typically, bridges will be financed by loans coming from state banks that are owned by local governments, which then collect the tolls to help repay the loans. Overall in the end, the bridge was considered to be underused. In busy and metropolitan cities, it is easier to pay back the loan, but in routes surrounding less populous regions, it is harder to keep up with the cost. The price to cross the Chishi Bridge is $3, which is considered too expensive for locals. Therefore, not many drivers are attracted to the route.