Tin - What it Is and How it Is Used

Tin is a chemical element that can be found on the periodic table. The symbol for tin is Sn, which stands for the Latin word stannum. Its atomic number is fifty, and it is the forty-ninth most abundant element. Tin resembles the two elements it is placed next to on the periodic table, geranium and lead. It has two main oxidation states: +2 and the more stable +4. This element has the largest number of stable isotopes compared to the rest of the elements on the periodic table due to its perfect number of protons. The melting point for tin is considered to be low; in fact, it is the lowest of all the elements in group 14 on the periodic table. These chemical features make tin a soft, malleable, ductile, and highly crystalline silvery-white metal. Because it has the ability to be highly polished and corrosion resistant,  it is often used as a protective coating. These unique features that tin posses have led to a variety of applications and uses over past several thousand years. 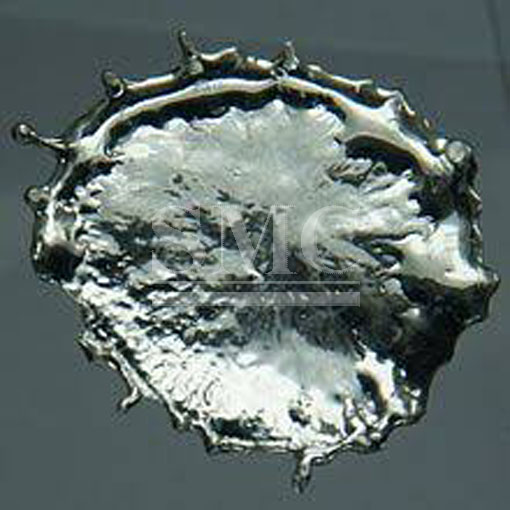 The first uses of tin can be dated back to 3000 BC. It was first used in its tin oxide form known as cassiterite. Cassiterite appears to be a seemingly black or dark purple and can often be seen in alluvial channels and riverbanks. Its first wide-scale production was in the creation of bronze, and alloy consisting of copper and tin. This was the start of the Bronze Age. Shortly after, in 600 BC a pure metallic tin known as pewter was produced and was commonly used as flatware during this time. Due to its ability to be polished and corrosion resistant, its is commonly found as a protective coating. Tin plated metal is often used in the food packaging industry because of its low toxicity. It is also often used to coat lead, zinc and steel to help prevent corrosion; such applications can be seen in “tin cans”. However, over exposure to tin can lead to problems with metabolizing essential trace elements such as copper and zinc. These organotin compounds can be almost as toxic to ingest as cyanide. Solder is also found to be a common application of tin. Solder is an alloy that consists of tin and lead to help mend metals together, as well as joining electric pipes and circuits. The unique features and properties found in tin allow for a variety of applications that have been used extensively in the past and are continued to be used today.