The national day is often taken as the date on which a state or territory achieved independence. other dates such as the country's patron saint day, or a significant historic date are sometimes used. most countries have a single national day per year, though a few, for example, india and pakistan, have more than one. besides that, each of the two special administrative regions of the people's republic of china, namely hong kong and macao, celebrate the day of the establishment of the special administrative region, as well as the national day of the people's republic of china. 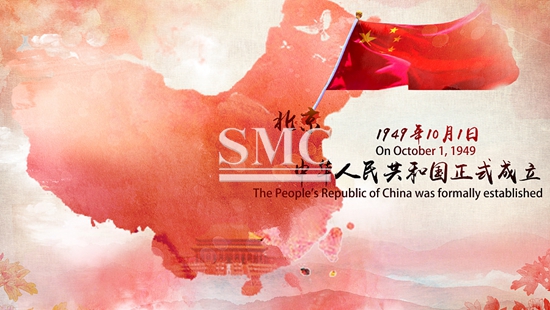 The importance attached to the national day, and the degree to which it is celebrated, vary enormously from country to country. in france, for example, national day is 14 july and is known as bastille day. it is widely celebrated and the french tricolour is much in evidence, while the president of the republic attends a military parade on the champs-élysées of paris. in the united states, the fourth of july celebrations are widely celebrated with fireworks and barbecues. in the republic of ireland, st. patrick's day, march 17, has been the national day and a public holiday for many years, and in recent years it has been observed as a full public holiday in northern ireland too. however, in the rest of the united kingdom the constituent countries' patron saints' days are low-key affairs.

most countries have a fixed date national day, but some have movable dates. an example here is jamaica, which celebrates its national day on the first monday in august. this commemorates independence from the united kingdom which was attained on monday, 6 august 1962 - the first monday in august of that year. another example is thailand which celebrates the birthday of the king on 5 december. this date will change on the accession of the heir to the throne.