People as a Power Source

People as a Power Source

Imagine a world where you can power wearable technology such as a watch, implants, and even your smart phone simply through your everyday body movements. The technology to do this is already created and if applied in this fashion they just might bring us into an era of energy-harvesting clothes and devices.

Tribolelectric nanogenerators (TENGs) are a type of technology that converts mechanical energy, such as small scale physical changes, into electricity. Interest in this technology has grown specifically interest in real world applications and how to optimize energy conversion. New research from Samsung Advanced Institute of Technology (SAIT) in South Korea demonstrates the ability of mechanical energy to be produced by body movements to be converted to electricity to power a watch or smart phone. The research done also includes the effects associated with different forms of similar motions on the maximum capabilities of TENGs. Hyeon-Jin Shin is the lead researcher at SAIT and commented on their recent research, "We studied the possibility of charging commercialized portable and wearable devices by utilizing the mechanical energy generated by human motion. . . We confirmed that if the mechanical energy is entirely converted into electrical energy, the energy generated by the daily motion of an arm can sufficiently cover the energy consumption of a smart watch and even the stand-by energy consumption of a smart phone." 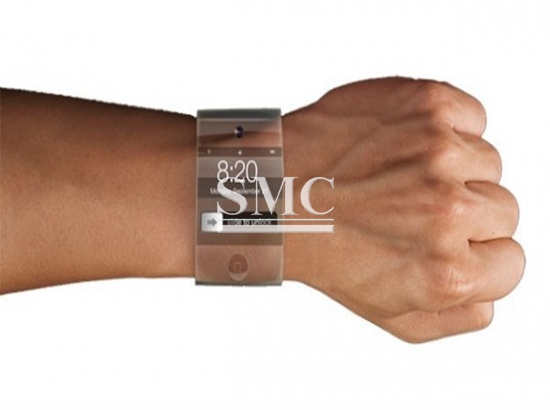 The research done compared the capabilities of TENGs minute by minute energy conversion by typical body movements, such as swinging ones arm. They then tested how much energy is consumed by small electronic devices in the same time frame. The team concluded that semi-passive activities could power small cell phones and smart watch, however, the energy generated is not enough to supply enough energy to support an active tablet device.

Shin and his team are working to refine the technology to implement them into practical applications. They want to push the boundaries of what TENGs can power for longer periods of time. According to Shin the challenge with applying this technology stem from the limitations such as impedance matching, frequency control, and the stability of the structure. In the future when these obstacles are overcome the applications will transform several industries.