Among the base metals complex, aluminum appears to be the star of the London Metal Exchange (LME), and is currently up by more than 12% on the start of the year. Compared to the underperforming metals such as copper and zinc, aluminum is taking a different indication, focusing on the “supply side reform”. There are also current events that affect will affect the physical market as well.

Compared to the previous quarter premium of $128 per ton, Japanese buyers are in the process of closing shipment deals for the third quarter at a price of $119. The drop in premium is actually surprising, considering the fact of the production disruption in Australia, a vital supplier to the Asian market.

Within the Ocean region, this includes Australia and the Tomago smelter in New Zealand, outputs has dropped by more than 12% during the first 4 months of this year. This outcome has reflected previous events that have happened within the region. In the state of Victoria, the Portland smelter suffered a power-outage that critically affected their 300,000 ton per year operating capacity by about two-thirds. The Boyne smelter located in the state of Queensland was forced to cut down production by 15% after failing to receiving a vital competitive power supply contract. 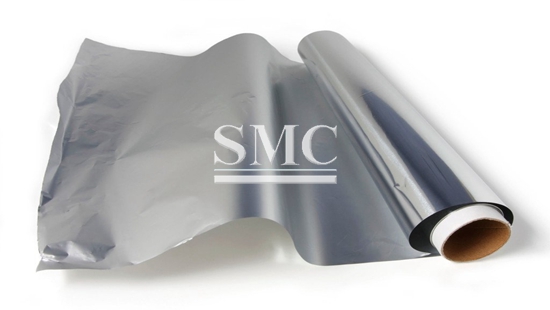 The LME supplies a steady outflow of metal through its warehouse system that helps contribute to the well-supplied Asian region. But it has been revealed that LME’s aluminum inventory has fallen by almost 700,000 tons last year and is already down by more than that this year. Despite the fact that there was a falling out of structural load-out queues at a Dutch port which is a main drive to the falling stocks, there have been an abundance of aluminum activity in South Korea as well as Malaysia. Also, only a small portion of what has been withdrawn from the LMW has been allocated to a downstream aluminum processor.

A large amount of inventory have been transported to the states to capitalize on what were higher premiums in the market place. The trade has slowed down due to the Midwest premium decreasing by a few cents. This leaves an excess amount of metal sitting in off-market sheds within the Asian region and being drip-fed into the actual market.

Chinese Exports Crank Back Up

In April, the amount of exports of semi products has reached its high ever since November of 2015. This is to be expected, especially because China has been producing mass amounts of aluminum.