Hydrogen- The Future of the Car

Hydrogen- The Future of the Car

The electric vehicle industry has seen large growth over the past few years. In fact, from 2015 to 2016 there was a 70% growth in sales from the year before. Almost all vehicle manufacturers are creating and expanding their electric vehicle lines, which is improving usability and decreasing costs. With such exponential growth how can one expect hydrogen fuel cell powered vehicles to even compete, when they virtually haven’t sold a single car? Experts say that even though hydrogen vehicles are a long way behind electric vehicles the signs are starting to change and hydrogen run vehicles could be the low carbon vehicle of the future. Toyota is the leader in the hydrogen vehicle market but Honda Hyundai, BMW, and Audi are also rumored to be creating hydrogen models as well. While the first models are very expensive they have a substantially larger range than their electric vehicle competition. In fact, hydrogen models have roughly a 3.5x longer range and can be be completely refueled in minutes, whereas electric vehicles can only obtain an eighty percent charge in half an hour. While hydrogen and electric models main energy source is still fossil fuels, they both produce no emissions so they reduce air pollution and green house gas outputs. 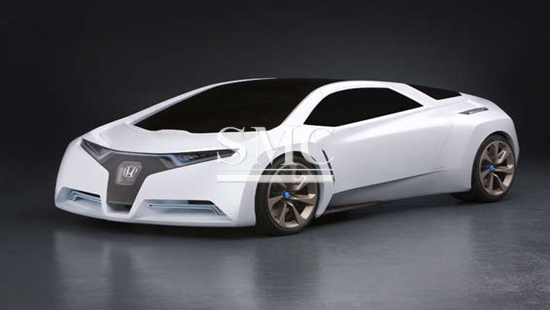