Home>News of Electrical System > The Future of Energy for China

The Future of Energy for China

The Future of Energy for China

Back in 2007, Geof Moser graduated college with an interest in solar power, but felt that the US didn’t offer him exactly what he wanted – so h moved to China. Moser saw the opportunity that China presented and took it and is now the co-founder of Symtech Solar.

Coming to China, Moser had the intentions of using his knowledge and efforts to help make it easier for organizations outside of China to access different components minus the hassle of sourcing and assembling the parts. Depending on model and sourcing the right parts at a reasonable cost, Moser explains, “We will source the capital to finance, pay for the whole project and then sell the power at a discount.” This type of installation is known as “distributed generation” where the electricity is produced on a smaller scale, but to a very specific point of consumption. Distributed generation is growing at an exponential rate, especially within the agriculture sector to help power the equipment. 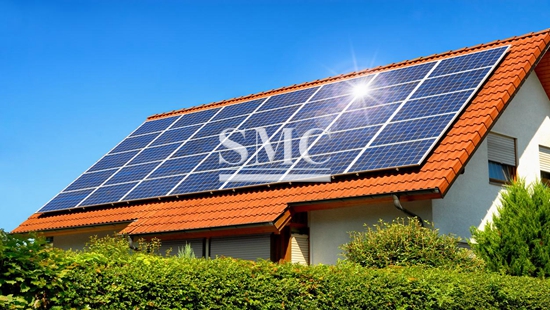 Solar power is growing at an exponential rate. In 2016, the International Energy Agency (IEA) has released that the country has installed over 34 gigawatts of solar energy. More than 60% of the world’s solar cells are made in China and Taiwan. Over the past few years, China has achieved some of the few largest solar projects worldwide – the largest solar farm and largest floating solar farm. Without the decrease in costs for solar cells, these projects would not have been possible.

Even as the leading country for solar power, solar energy production on accounts for 1% of the country’s total energy demand. More than 60% of the demand is still coming from coal, a leading contribution towards the large air-pollution issue. By 2050, they want to overcome these issues, which can be very plausible. It is predicted that there may possibly be a variety of mixes of renewable energy supplying more than 80% of the country’s needs.

China has large ambitions, but at the same time are faced with issues that hold them back. Chinese subsidies, which can be unsustainable, are not always handled properly. For example, solar companies that generate electricity sometimes pay the “feed-in tariff” late. Along with those issues, the government can be late in delivering revenue. Also, a majority of solar farms are located further away from bustling cities, which imposes time constraints as well as extra expenses to transfer the energy.

Overall, in the future China is planning on maximizing the uses of renewable. It is because of China that renewable energy is affordable and cheap.