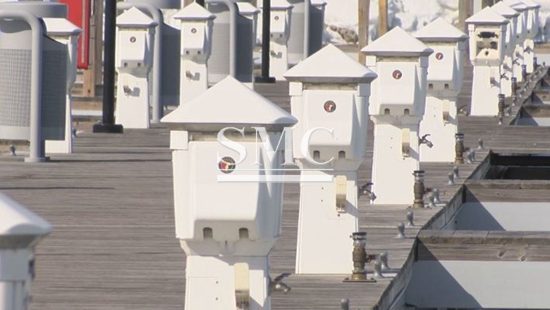 Right now if one boat causes a surge on one of the marina's electrical pedestals, another 17 boats could lose power.

A nearly $400,000 project has already been approved by the city to completely redo the electricity in three of the marina's docks.

The city is now seeking about $70,000 more to replace just the pedestals on the fourth dock, which is already up to code.

The reason for replacing those additional pedestals, is that news ones will be able to shut off before an electrical surge can affect the rest of the marina.

Another concern in any marina is electric shock drowning.

“Certainly it’s a safety issue," said Kendall Klingelsmith, director of the City of Petoskey Parks and Recreation. "Electric shock drowning is a real concern, and at the end of these upgrades, we will be in compliance with the code.”

There's no swimming allowed in the marina, but if someone were to be in the water, the new electrical system will reduce the risk of someone getting shocked.