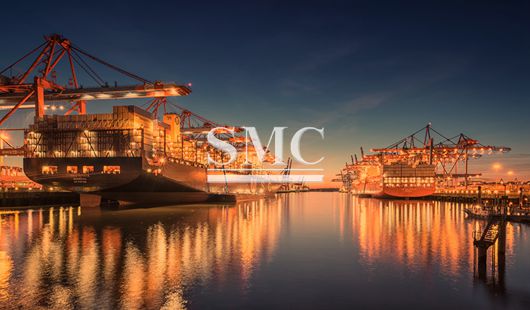 On March 8, 2018 Donald Trump signed an order to introduce new tariffs on imports. Since that date, taxes on steel imports are 25% while taxes on aluminum are as high as 10%. The legal basis of the order can be found in section 232 of the Trade and Expansion Act of 1962.

This bill allows the President to impose tariffs on specific products if they are believed to be a threat to US security. This was just one of the several legal ways Trump could have used. A brief list: the “Trading with the enemy act” (1917), the “Trade Act” (1974) which requires Congress approval after 150 days from the tariff’s emission, the “International Emergency Powers Act” (1977).

If the order is legitimate according to US domestic law, many doubts arise when it comes to international law. Indeed, seven countries so far have launched complaints against the US at the WTO. China, the EU, Canada, Mexico, India, Norway and Russia have declared that the tariffs violate WTO charter.

Firstly, tariffs exceed the maximum level of taxes allowed in the WTO legal frame; secondly, tariffs have not been practiced uniformly to all suppliers, thus breaking the fundamental principle of non-discrimination. Indeed some countries, such as South Korea, Australia, Argentina and Brazil have been exempted permanently from the tariffs.

After a complaint by a State member is filed, there are sixty days for settling the dispute. If this doesn’t happen, one of the parties in the dispute can ask to a panel of experts to adjudicate. An appeal chamber, the Appellate Body, is also provided. This permanent body counts seven members, and in September four seats will be vacant.

To nominate new judges, unanimity is required, and the US government is vetoing systematically every decision concerning this issue at WTO. The minimum number of Appellate Body’s working judges is three. Consequently, the system that has handled disputes regarding international trade since 1995 risks a breakdown.

In the meanwhile, all countries hit by tariffs have answered back with taxes on American goods, spanning from Harley-Davidson motorbikes to whiskey and bourbon. Very recently, EU and US seem to have started talks in order to find a solution of the dispute. May it be, but on both sides tariffs remain on.

Shanghai Metal Corporation strives to be the best in its field. We offer different metal products, from aluminum and copper to special alloys. SMC produces also containers,

machinery and medical accessories. Our business ranges from manufacturing and fabrication to storage and logistics. For more information and inquiry, or if you want to