Home>News of Metal Industry > Why is Chinese Steel so prevalent in the US presidential debates?

Why is Chinese Steel so prevalent in the US presidential debates? 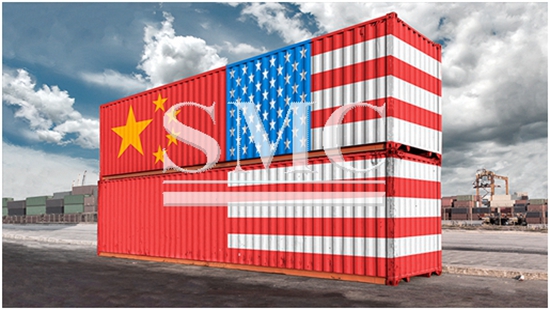 Two consecutive debates between Hilary Clinton and Donald Trump, the two presidential nominees, have now seen the topic of Chinese steel crop up. It can be viewed as quite surprising that the nominees would opt to discuss international trade of Chinese steel; due to the fact in the grand scheme of things it’s not something that directly affects many potential voters.
In the second debate, trump had also brought up the matter of Chinese steel, however, this time it was Clintons turn to utilize the topic. “One of the biggest problems with China is the illegal dumping of steel and aluminium into our markets,” Clinton said in last Wednesday’s debate. Following on from this, she went onto attack Trump, targeting the fact that he had used cheap Chinese steel in his real-estate projects.
Clinton was referring to a continuing legal dispute between several Asian countries and other nations around the world over subsidies for steel. In June, the U.S. International Trade Commission ruled that Chinese and Japanese subsidies were causing economic injury to the American steel industry. In August, the European Union imposed punishing tariffs on certain types of Chinese and Russian steel in retaliation.
On the contrary to popular belief, a number of researchers find that American citizen do not base their opinions of international trade on whether or not their jobs is within industries or occupations that are directly affected by competition from overseas.

Instead, research found that the attitude of American citizens is more closely related to America’s position and status on the global stage. Therefore, it would be on a reasonable to basis to assume that Clinton and Trump are discussing such a topic in a bid to lure citizens whom feel the power of the United States is declining.