What permeable geosynthetic comprised solely of textiles means and what are the types of it?

According to the historical record, it is believed that the first applications of geotextiles were woven industrial fabrics used in 1950’s. One of the earliest documented cases was a waterfront structure built in Florida in 1958. Then, the first nonwoven geotextile was developed in 1968 by the Rhone Poulence company in France. It was comparatively thick needle-punched polyester, which was used in dam construction in France during 1970.

In fact, the geotextile is one of the members of the geosynthetic family. 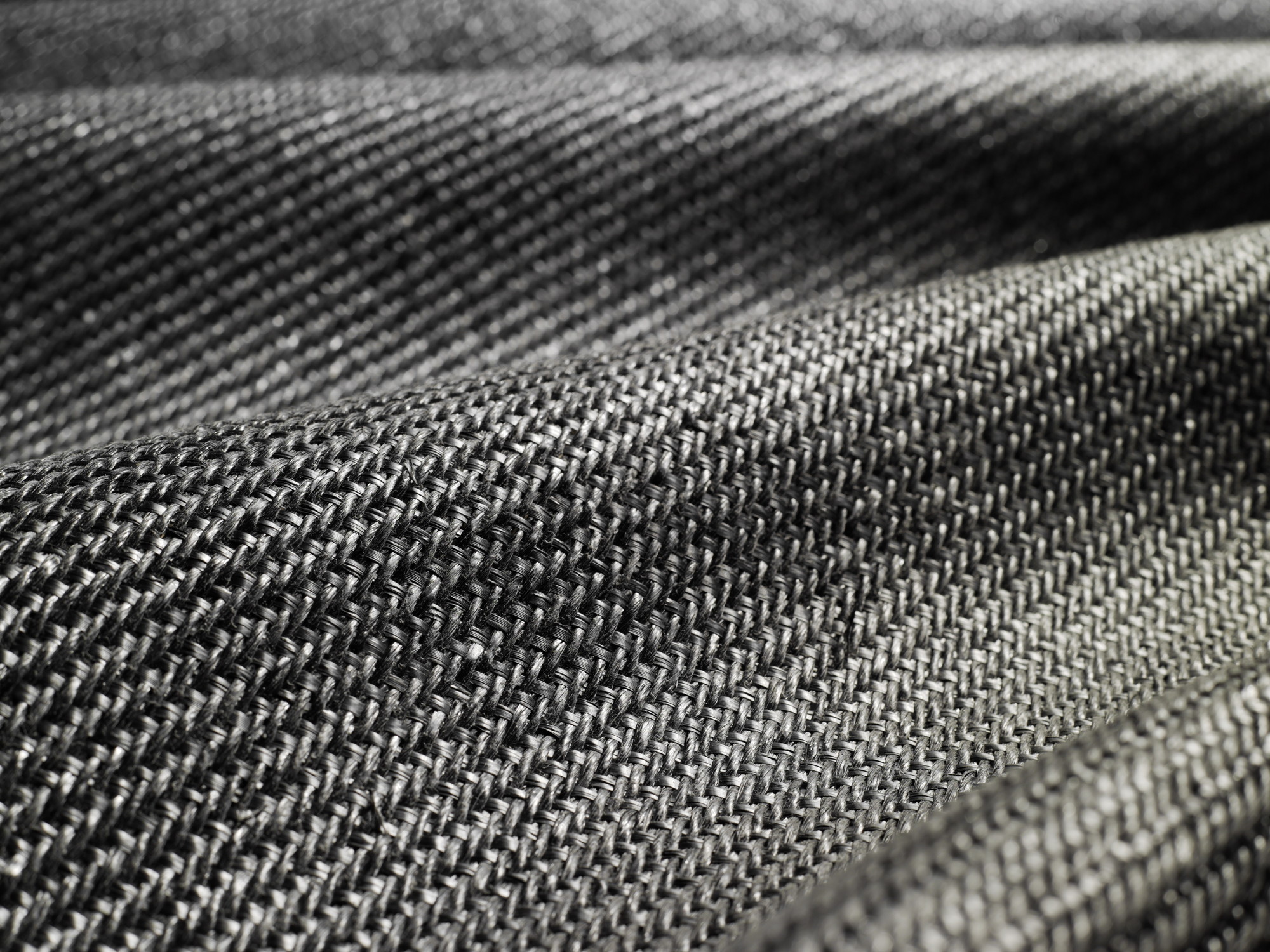 As we know, the prefix of geotextile, geo, means earth and the ‘textile’ means fabric. Therefore, according to the definition of ASTM 4439, the geotextile is defined as follows:

"A permeable geosynthetic comprised solely of textiles. Geotextiles are used with foundation, soil, rock, earth, or any other geotechnical engineering-related material as an integral part of human-made project, structure, or system."

According to The ASAE (Society for Engineering in Agricultural, Food, and Biological Systems) , geotextile as a "fabric or synthetic material placed between the soil and a pipe, gabion, or retaining wall: to enhance water movement and retard soil movement, and as a blanket to add reinforcement and separation."

A geotextile should consist of a stable network that retains its relative structure during handling, placement, and long-term service. Other terms that are used by the industry for similar materials and applications are geotextile cloth, agricultural fabric, and geosynthetic.

The types of geotextile 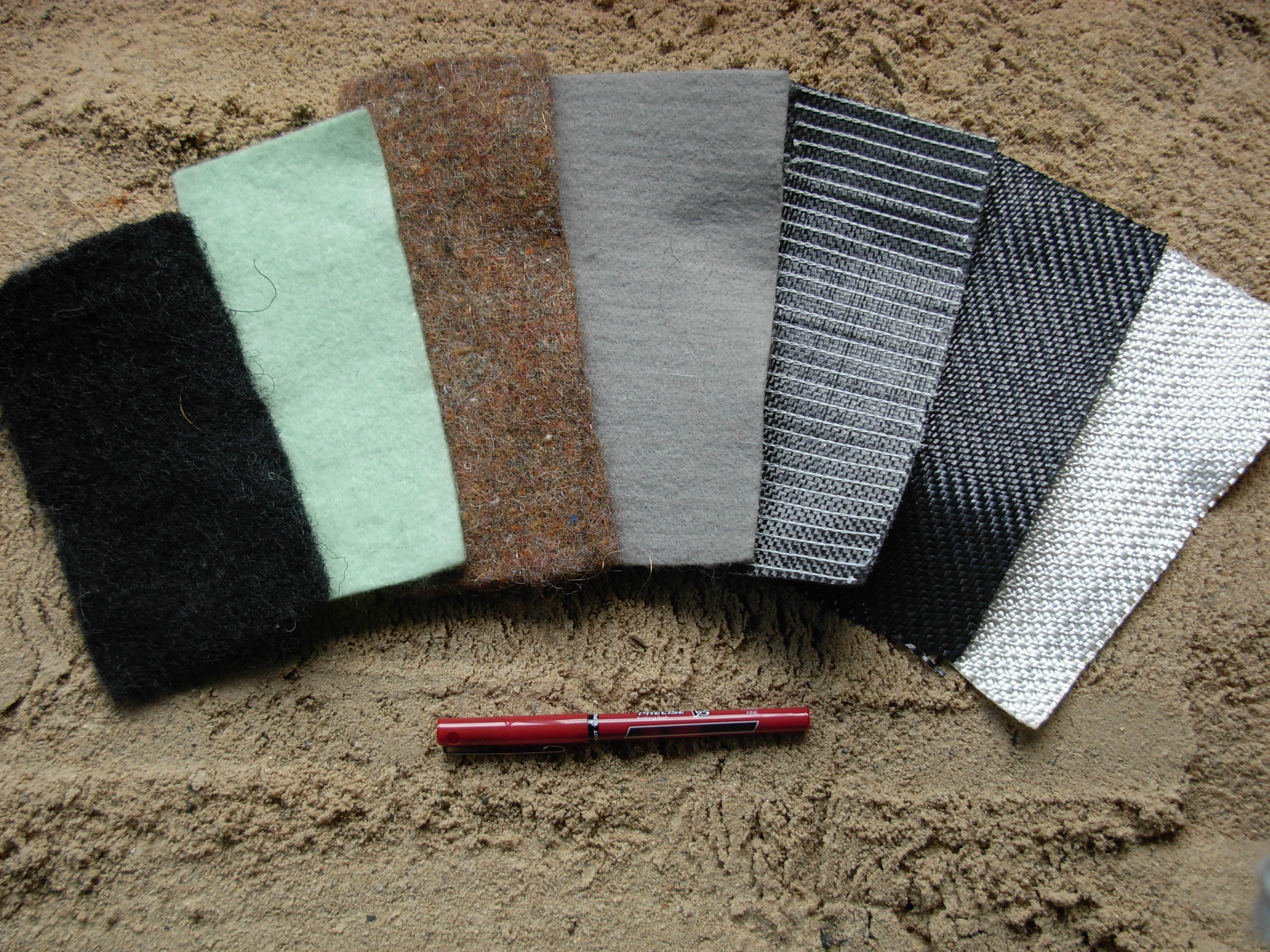 The basic properties of geotextile 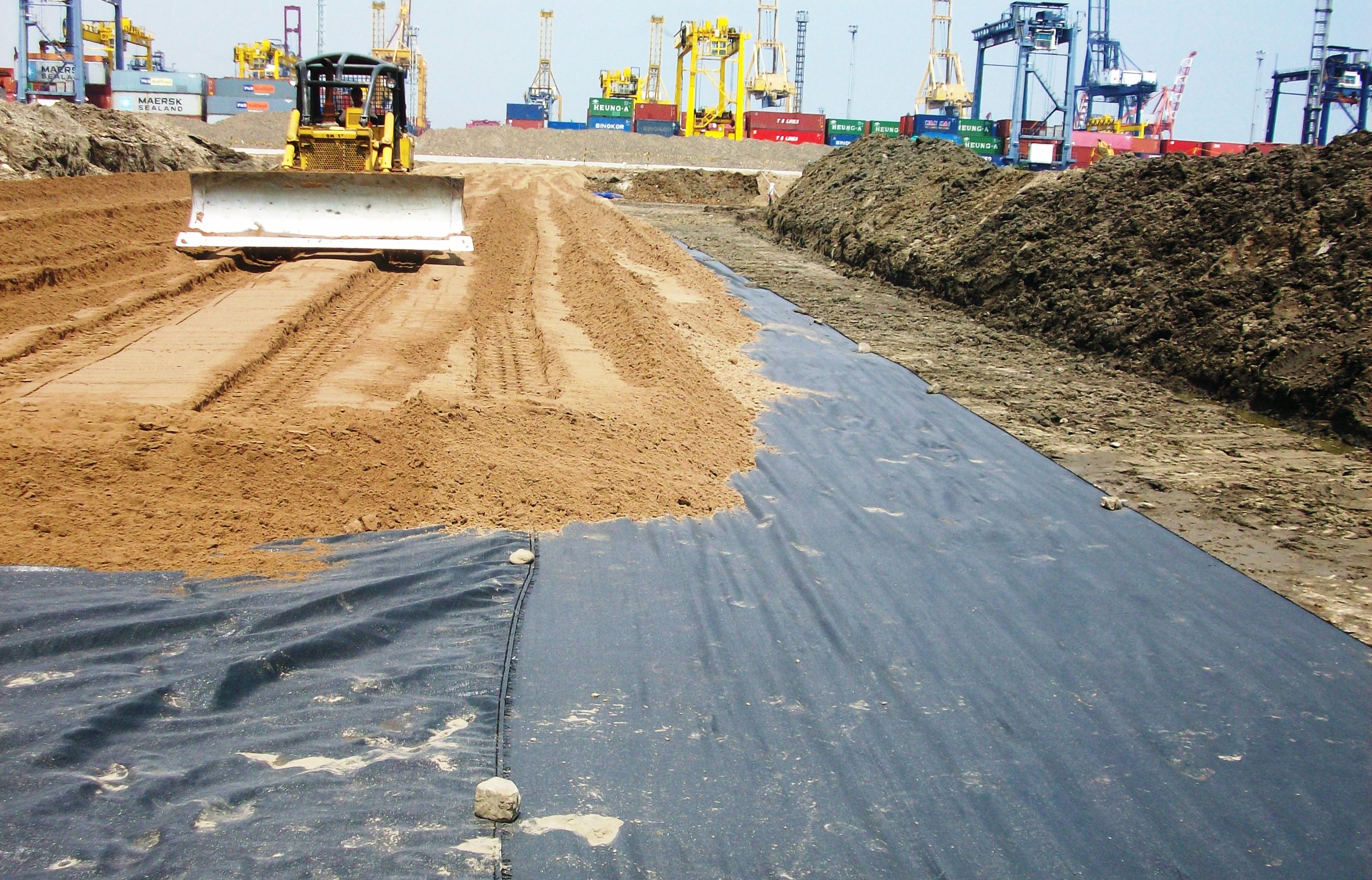 There are at least 80 specific applications areas for geotextiles that have been developed; however, the fabric always performs at least one of five discrete functions:

The function of drainage is to gather water, which is not required functionally by the structure, such as rainwater or surplus water in the soil, and discharge it.

Filtration involves the establishment of a stable interface between the drain and the surrounding soil. In all soils water flow will induce the movement of fine particles. Initially a portion of this fraction will be halted at the filter interface; some will be halted within the filter itself while the rest will pass into the drain. The geotextile provides an ideal interface for the creation of a reverse filter in the soil adjacent to the geotextile. The complex needle-punched structure of the geotextile provides for the retention of fine particles without reducing the permeability requirement of the drain.

Due to their high soil fabric friction coefficient and high tensile strength, heavy grades of geotextiles are used to reinforce earth structures allowing the use of local fill material.

Erosion of earth embankments by wave action, currents and repeated drawdown is a constant problem requiring the use of non-erodible protection in the form of rock beaching or mattress structures. Beneath these is placed a layer of geotextile to prevent leaching of fine material. The geotextile is easily placed, even under water.