Do You Know the History of Container Transportation？ III

A census in 1955 found that there were 154,907 shipping containers in use in European countries, but almost all of them were wooden, and most of them had no roof, and at least 52% of the containers had a volume of less than 3 cubic meters. The user has to place the goods in the container and cover them with canvas. Most of the US containers are made of steel, but the container's own weight accounts for more than 25% of the total freight. At the same time, the way countries handle containers is even more troublesome than bulk shipping. At that time, many containers had metal rings at the top corners of the container. When lifting, the dock workers had to climb the container and hook them with hooks. After the containers were hoisted into the cabin, dock workers were still required to carry them in place. Moreover, there will be idle space in the container. After arriving in Hong Kong, the goods need to be unloaded, stacked in the transfer warehouse, and transported back in empty containers. In international trade, the Customs not only levies taxes on goods, but also collects taxes on containers. It also costs money to transport empty containers back to the source. In addition, the competition between railways, highways and maritime transportation has caused them to be separated from each other, and it is difficult to effectively connect the transportation process. These factors make the superiority of container transportation not well developed and the development is extremely slow. It was not until the Americans proposed that container transportation should be carried out by “sea and land transport”, and the container transport in the modern sense was really started, and its advantages began to show. This person is the father of modern container transportation - American Malcolm McLean. 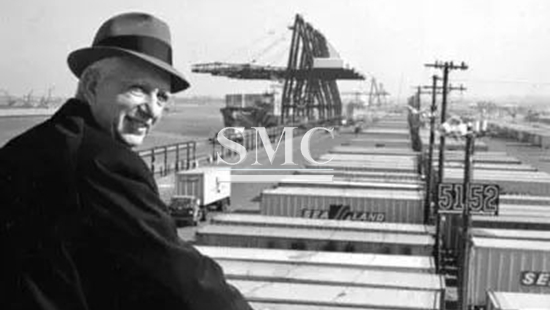 During the period immediately after the end of World War II, the US economy developed rapidly, but the development of the shipping industry was very slow. Since the United States entered the war, most commercial fleets were requisitioned by the government, and many ships did not return private control until July 1947. The shipping industry is heavily subsidized by the government and its efficiency is extremely low. Moreover, the dock unions are powerful, controlling the port loading and unloading business, strikes, violence, theft, and cargo handling losses, making port transportation costs high. As a result, the mission of transforming the shipping industry was left to the smuggling of the trucking tycoon Malcolm Purcell McLean, who was unaware of shipping. 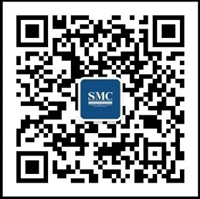