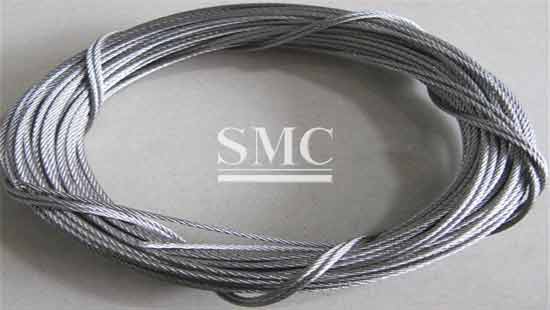 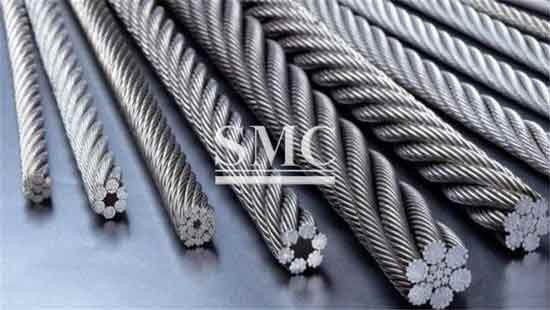 The following abbreviations are commonly used to specify a wire rope: 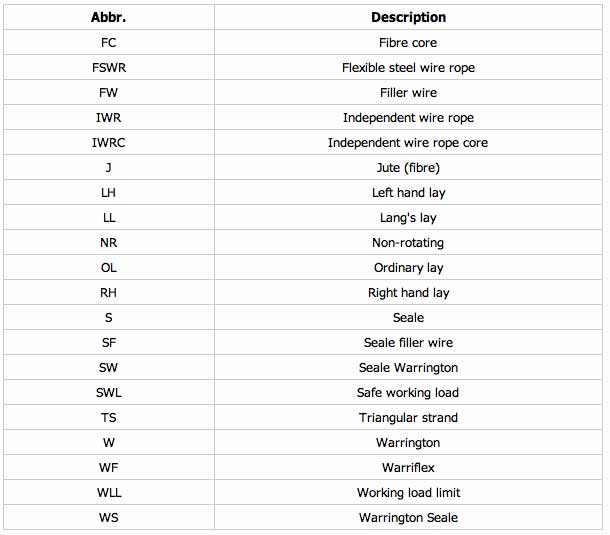 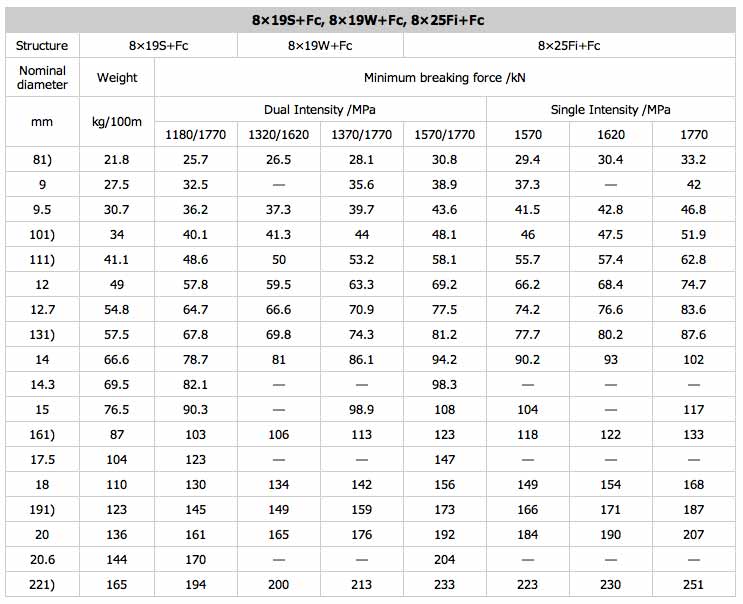 Shanghai Metal Corporation Products are packed and labeled according to the regulations and customer's requests. Great care is taken to avoid any damage which might be caused during storage or transportation. In addition, clear labels are tagged on the outside of the packages for easy identification of the product I. D. and quality information. 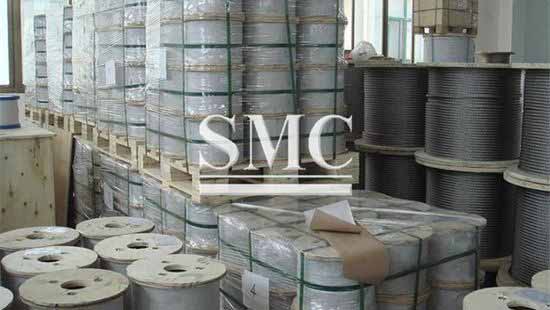 Wire rope is made of plaiting strands of wire – normally medium carbon steel – into a thick cable.

The strands are formed around a core. The strands in wire ropes are made of wore twisted together.

Strands made with thicker length of wore are more abrasion resistant and less fatigue resistant.

Modern ships, since roughly 1940, have been produced almost exclusively of welded steel.

(see problems of the Liberty ship).

Since roughly 1950, specialized steels such as ABS Steels

with good properties for ship construction have been used.

Although it is commonly accepted that modern steel has eliminated brittle fracture in ships,

because grade A and grade B steel of unknown toughness or

can be less than adequate for all ambient conditions. 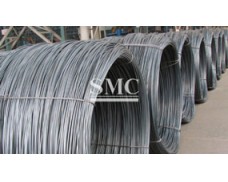 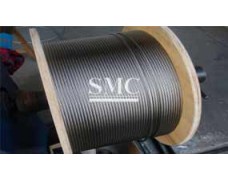 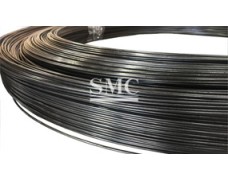